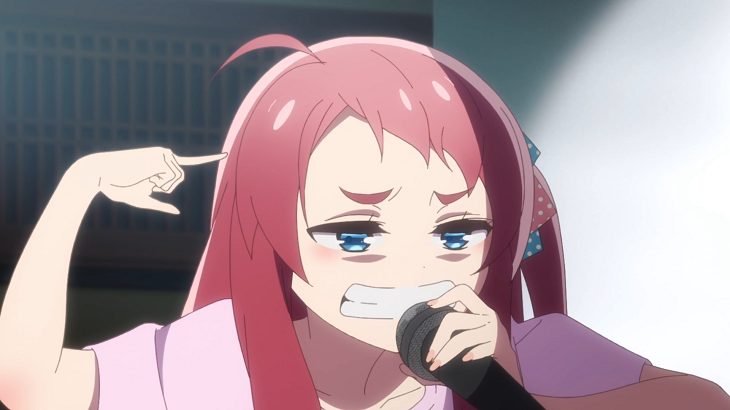 Zombieland Saga, an ongoing anime we wrote about previously, was a surprise hit that caught many of its viewers off-guard with its comedic take on the idol industry, with an idol group made up of titular zombies serving as the main cast, along with performances ranging from death metal to rap.

And speaking of rap, episode 3 featured an impromptu rap battle segment between two of the main characters. If that doesn’t blow your mind, the seiyuus of the characters involved Kaede Hondo (Sakura Minamoto) and Asami Tano (Saki Nikaidō) actually performed the anime’s hip-hop segment live during a special Abema TV stream. They even put on makeup to resemble the characters they were voicing!

The rap battle from the Zombieland Saga anime was performed live by the voice actors on Halloween. pic.twitter.com/H7r0Wcwggh

And here’s the rap segment in question from the anime:

Zombieland Saga premiered on October 4, and airs every Thursday.