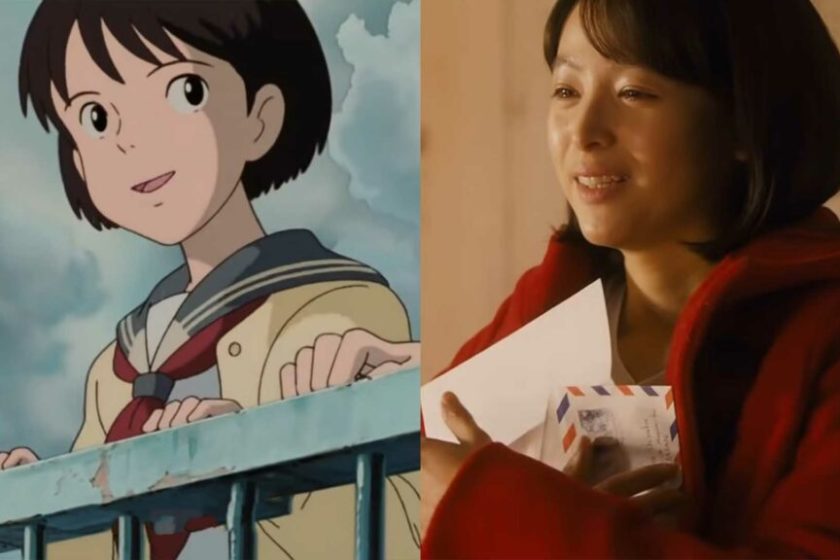 Here’s an interesting piece of trivia: Studio Ghibli’s renowned anime film Whisper of the Heart was actually based on a manga of the same name by the manga artist Aoi Hiiragi! And with the live-action sequel coming out in a few months, the original creator has finally shared her thoughts on this follow-up.

Alongside a batch of new posters to promote the movie, the following comments from Hiiragi have been shared by the producers (translation courtesy of SoraNews):

“It’s been 33 years since I drew the Whisper of the Heart manga, and 27 years since the anime movie adaptation. After hearing the passionate artistic vision for a story set 10 years later from the staff, who grew up watching the anime movie, I became very interested in the idea. This is a new movie that’s being born, and it’s a mysterious feeling for me to see characters who have completely separated from the individua work walking their own paths. But I feel like a parent, excitedly waiting to see what sort of world their children will show them.”

Check out the new poster designs below:

The live-action sequel, also titled Whisper of the Heart, opens in Japanese theaters on October 14.