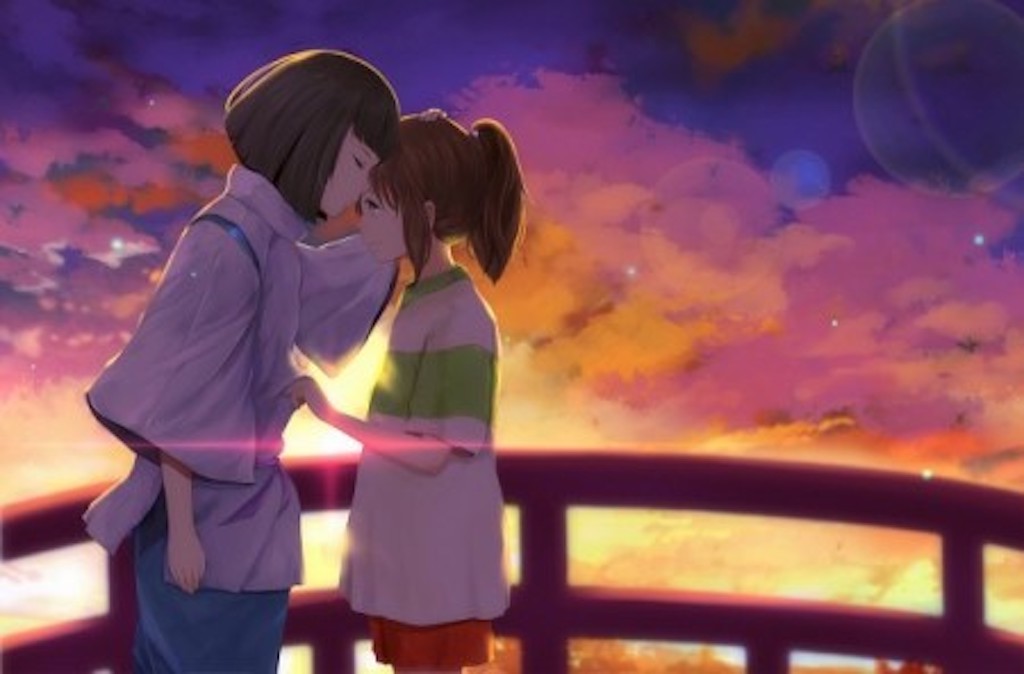 Best Spirited Away quotes, with movie clips, ranked by fans. This list of great movie quotes from Spirited Away collects all of the most famous lines from the film in one place!

Quotations from movies are repeated all the time in other movies, on television, in speeches and in day-to-day life, so having a good knowledge of good movie quotes (and having resources useful to search movie quotes) have become essential. Many of the most notable quotes come from sources you may not even know about, some could even be the most memorable Spirited Away quotes or come from some of the other most quotable movies of all time.

Consistently named one of the best movies of all time, Spirited Away is the fantastic tale of a young girl who finds herself trapped in a spirit world after she follows her parents into an abandoned cultural center off a remote country road…

This list includes all the best Spirited Away lines and moments, just as they appeared in the actual movie script.

Whether they are funny quotes, sad quotes, quotes about love or death, all the most famous Spirited Away quotes are here.

1. Just The Way Things Are 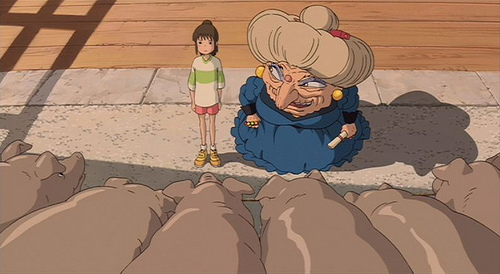 Zeniba: I’m sorry my sister turned your parents into pigs, but there’s nothing I can do. It’s just the way things are. You’ll have to help your parents and Haku by yourself. Use what you remember about them.

Chihiro: What? Can’t you please give me more help than that? It feels like I met Haku, but it was a long time ago…

Zeniba: That’s a good start! Once you’ve met someone you never really forget them. It just takes a while for your memories to return.

Zeniba: The protective seal on my gold charm is gone!

Chihiro: You mean that little black slug? I think I killed in when I stepped on it…

Zeniba: HA HA HA! My sister put that there so she could control Haku… and you killed it! HA HA HA! But it’s strange… only love can remove a seal. 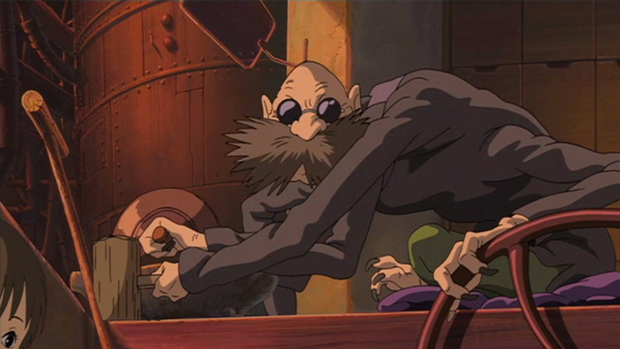 4. The Power Of Love 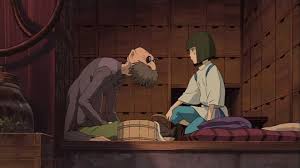 Kamajii: Don’t you remember anything?

Haku: Just little pieces. Chihiro kept calling my name in the darkness. I followed her voice and woke up lying here.

5. You Can Never Forget Someone 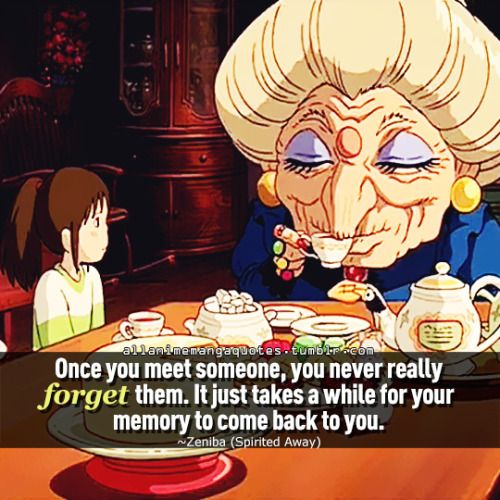 Zeniba: Now, try to remember as much as you can about your old life.

Chihiro: For some reason, I can remember Haku… from a long time ago… but I thought I never met him before!

Zeniba: Oh, that’s a wonderful place to start! Once you meet someone, you never really forget them.

Chihiro: I promise I’ll be back, Haku. You can’t die.

7. Take Care of Your Name

Chihiro: Granny… I just want you to know my real name! It’s Chihiro!

Zeniba: Oh, what a pretty name! Be sure to take good care of it, dear! 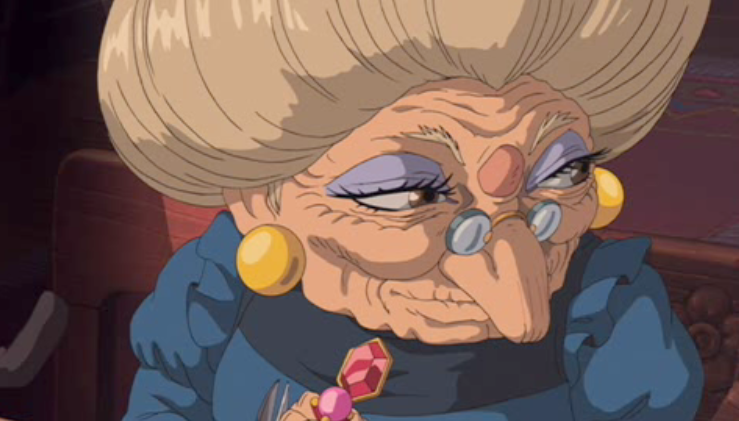 Zeniba: There. Your body matches your brain. 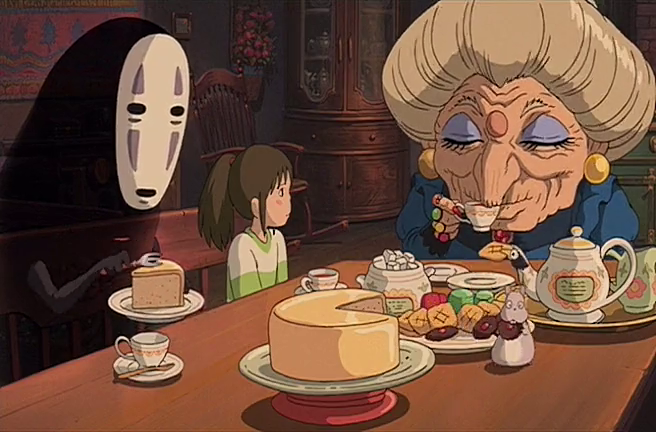 Zeniba: I’d like to help you, dear, but there’s nothing I can do. It’s one of our rules here. You’ve got to take care of your parents and that dragon boyfriend of yours, on your own.

Chihiro: But, um, can’t you even give me a hint? I feel like Haku and I met, a long time ago.

Zeniba: In that case, it’s easy. Nothing that happens is ever forgotten, even if you can’t remember it.

Haku: Don’t be afraid, I just wanna help you.

Haku: Open your mouth and eat this. If you don’t eat food from this world, you’ll disappear.

Lin: Don’t worry… stay right where you are, I’m coming to get you! You’re gonna be fine, I won’t let him hurt you.

Chihiro: I think he needs help! It feels like there’s a thorn in his side! 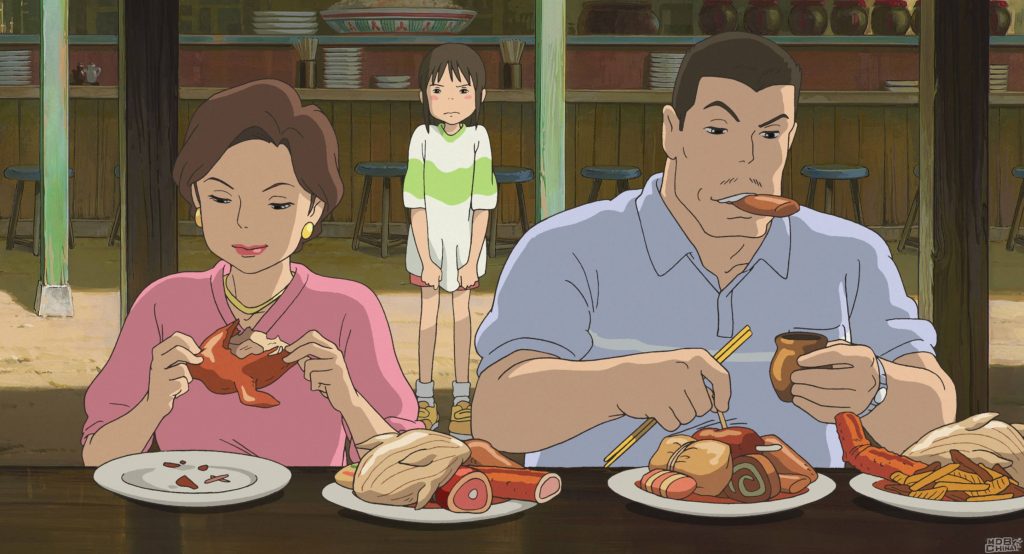 Chihiro’s Father: Don’t worry, you’ve got Daddy with you. He’s got credit cards and cash! 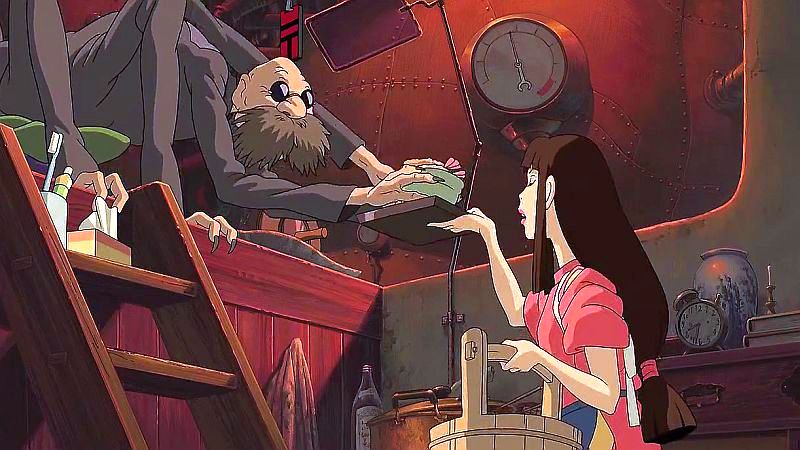 Lin: A human! You’re in trouble! You’re the one everyone’s been looking for!

Chihiro: Daddy, are we lost?