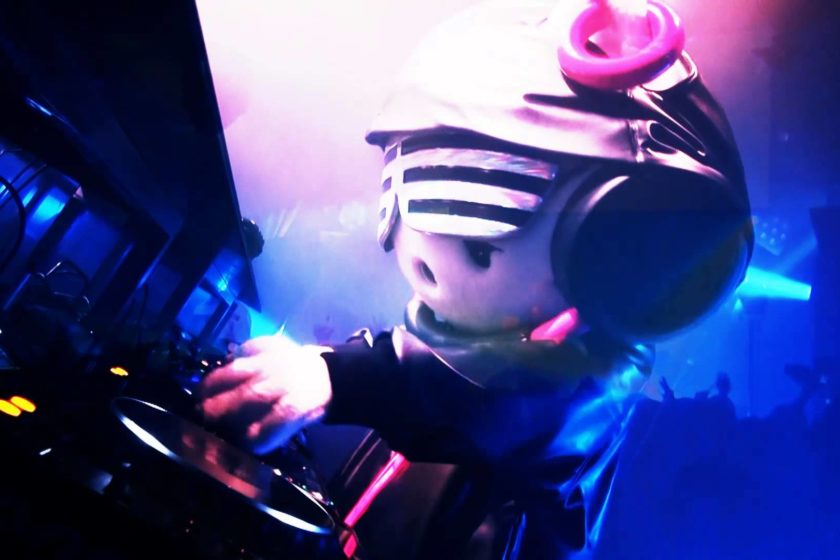 Hello Kitty is one iconic character that we all associate with cuteness, innocence – all those fluffy, positive kind of vibes. Right? However, it seems like the kitty has taken things up a notch or two during the Sanrio Puroland night party during their stint as a DJ for the night.

Twitter user @Ync_Bnc posted a video on October 28 showing DJ Hello Kitty dropping the F-bomb during live performance, which you can hear for yourself at 0:14.

In the video, Hello Kitty lets out a loud, audible “Motherf***er!”, which was followed by laughter from the audience. I mean, even the beat stops at that moment; it’s impossible to mistake what Hello Kitty said for anything else.

As unexpected as the whole incident is, @Ync_Bnc seems to imply in their tweet that the F-bomb was very much intentional, as they state in the above tweet that “I came to see DJ Hello Kitty say ‘Motherf***er’ and was satisfied.” Nevertheless, they follow up by saying that “More than anything, isn’t she the coolest?”

At the very least, it looks like nobody’s going to get into that trouble for that pretty filmworthy moment. Hopefully nobody got offended by the F-bomb.