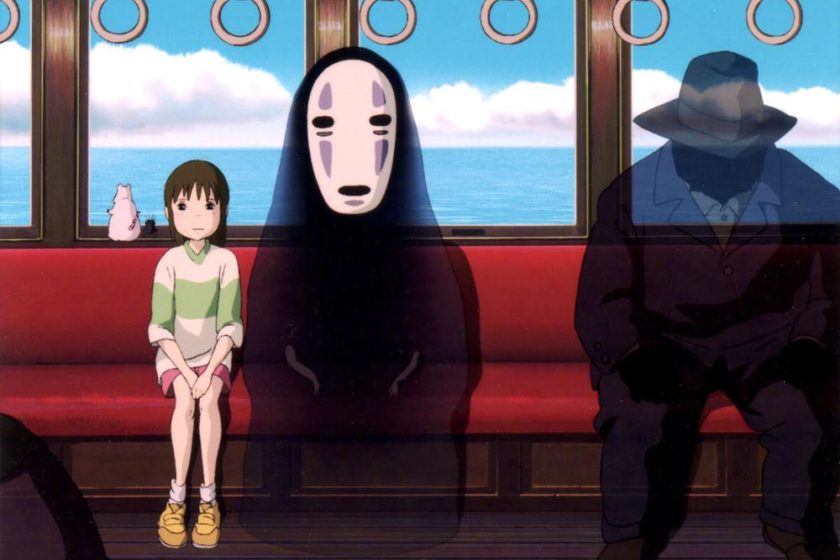 For BBC Culture’s fourth iteration of its major film critics’ poll, the spotlight was finally directed away from mainstream Hollywood and onto foreign-language films from all over the globe. The list scores the opinions of 209 critics across different countries to create a diverse list of the top 100 films on this list, and represents films from 24 different countries, by 67 different directors, and presented in 19 languages. The largest number of films are in French, followed 12 in Mandarin, and 11 in Japanese and Italian.

Out of the 11 Japanese films listed, only one film was animated, and that honor goes to none other than Hayao Miyazaki’s Spirited Away, which took a fairly high spot of 37th place. The film once held the spot as the top grossing anime film worldwide until Makoto Shinkai’s Kimi no Na Wa usurped that accolade. Furthermore, Spirited Away also won the Academy Award for Best Animated Feature at the 75th Academy Awards, making it the first (and so far only) hand drawn and non-English language animated film to win such award.

Spirited Away is an animated coming-of-age film that tells the story of Chihiro, a young girl who chances upon a spirit world and ends up working in a bath house for the spirits, while trying to find a way to turn her parents back into humans after they are punished by the witch Yubaba for eating food in the spirit realm.

The other Japanese-language films on BBC’s list include Akira Kurosawa’s Seven Samurai, Late Spring by Yasujirō Ozu, the Kenji Mizoguchi films Sansho the Baliff, Ugetsu, and The Story of the Last Chrysanthemum, and Mikio Naruse’s Floating Clouds. You can take a look at the entire list here.