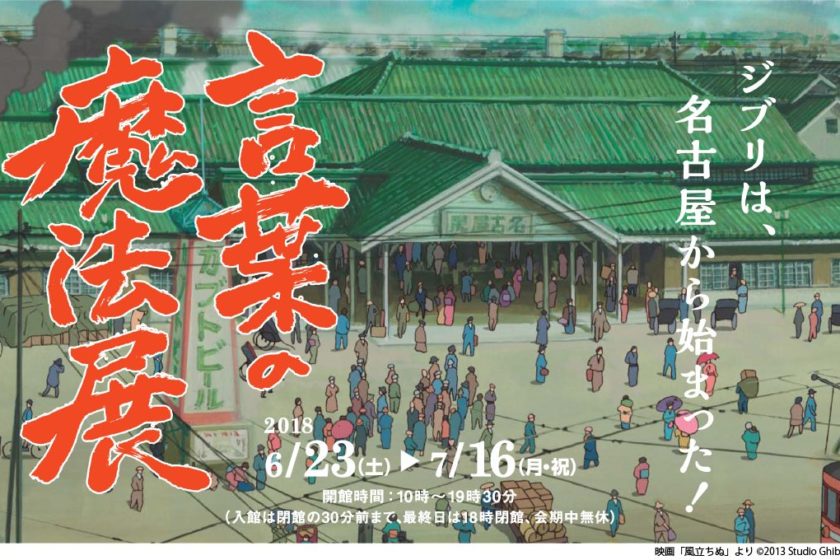 The newly opened Edo Culture Complex’s (aka Edocco) two-level Kandamyoujin Hall will be the home of a Studio Ghibli exhibit highlighting the work of producer Toshio Suzuki. The exhibition is slated to open on April 20 and run until May 21.

The exhibit is the same as the previous “Studio Ghibli Toshio Suzuki Magical Exhibition of Words” that was held in Hiroshima in 2017 and in Ishikawa and Aichi last year. The exhibit features artwork and selections from books written by Suzuki.

The new Edocco facility opened in Tokyo’s Soto-Kanda neighborhood in the Chiyoda district on December 18. Edocco was built to commemorate the 1,300th anniversary of the founding of Kanda Myoujin Shinto shrine. The shrine is a historical landmark for the central Tokyo area and honors three deities.

Edocco itself is dedicated to cultural exchange through the Shinto religion, traditional arts and crafts, and the “iki” aesthetic, a product of the Edo period. The facility is connected to the Gosha-den and Myoujin Kaikan shrine via an underground walkway.