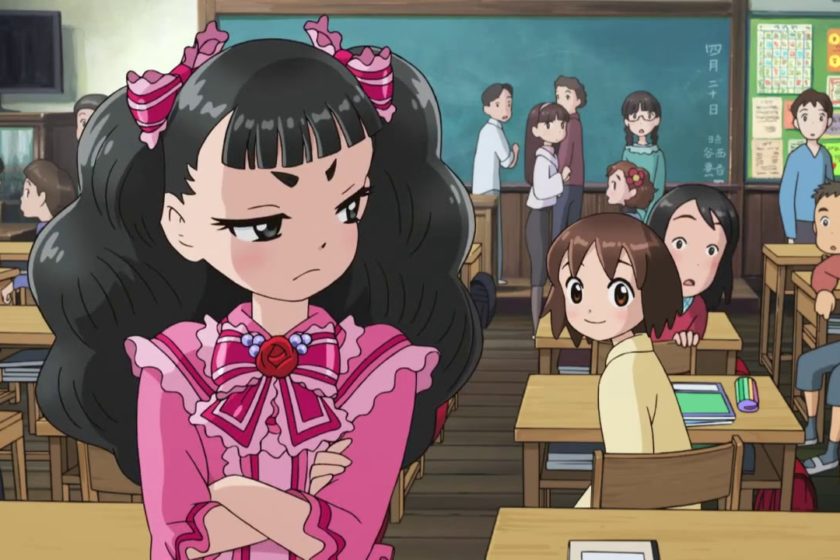 GKIDS announced on Friday that it will screen the Okko’s Inn (Waka Okami wa Shōgakusei!) anime film in United States theaters in April 2019. The company began streaming an English-subtitled trailer. Take a look!

GKIDS plans to release the film theatrically in Japanese with English subtitles and with an English dub.

The film opened in Japan on September 21. The film had previously screened in competition at the Annecy International Animation Film Festival in June under the title Okko’s Inn, and also screened at Los Angeles’ Animation is Film Festival in October.

The film is based on writer Hiroko Reijō and artist Asami’s juvenile literature series. The books also inspired a 24-episode television anime that premiered on April 8 on TV Tokyo and five other affiliates. The film tells a story not told in either the original book series or the television series — specifically, a story about “Okko” and her parents. GKIDS describes the film:

OKKO’S INN follows Okko, who goes to live with her grandmother in the countryside after losing her parents. While she prepares to become the inn’s next caretaker, Okko discovers there are playful ghosts who live there. However, only she can see them.

An inn and spirits? Spirited Away vibes, anyone?