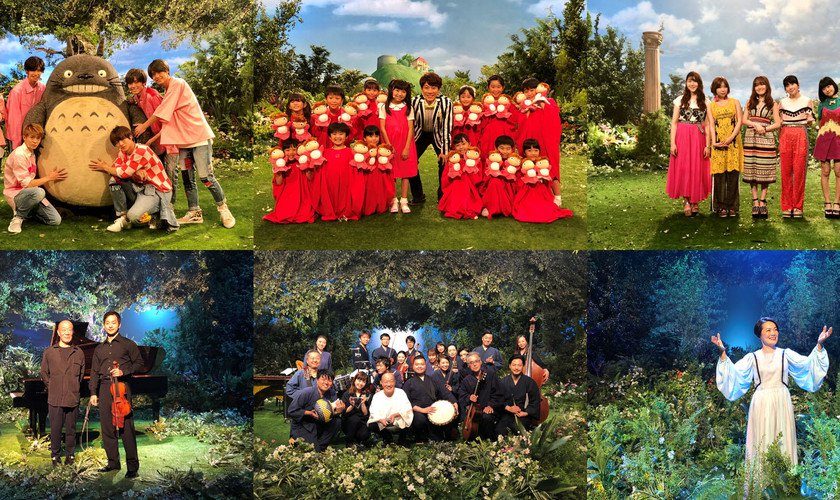 Ghibli no Uta initially premiered last summer and shares its name with the Studio Ghibli no Uta compilation CD collection. The rebroadcast, this time on the NHK World-Japan station, will make the program available for international viewers in English. The station is offered in the U.S., Canada, and other countries through various providers.