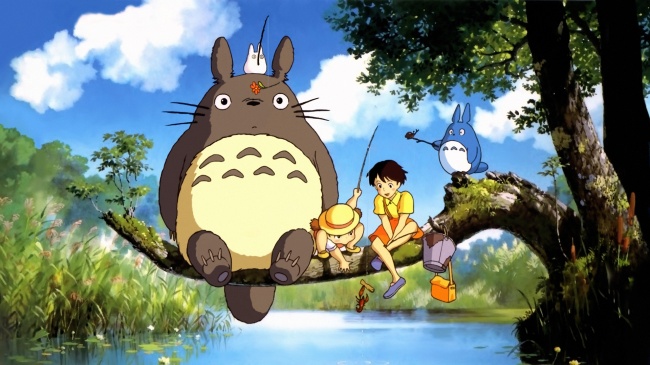 Following the return of everyone’s beloved forest spirit to the big screen as part of the ongoing Studio Ghibli Fest 2018 in the U.S and the film’s 30th anniversary since its original release, another huge surprise is on its way: My Neighbor Totoro is set to get its first theatrical release in China, the first time any Studio Ghbili film has ever arrived on its shores.

According to the Chinese entertainment website Mtime, a digitally restored version of the classic is set to be released on the big screen in China towards the end of 2018, featuring voice dubbing by renowned Chinese actors.

A recent statement released by a spokesperson in Studio Ghibli’s foreign sales department reveals that they have “already sold the rights to My Neighbor Totoro to (their) Chinese partner SCLA, but there are various processes they have to go through to release it in China; it’s in their hands now.”

Furthermore, the studio also plans to release more of its classic films to Chinese theatres if the release of My Neighbour Totoro is successful, which is a rather likely prospect for the critically acclaimed film. After all, earlier this year, an official Studio Ghibli themed exhibition called “The World of Ghibli” opened its doors in Shangahi on the iconic World Financial Centre tower, which had lots of official merchandise and even giant displays of renowned Ghibli icons like Totoro and the airship from Castle in the Sky.

The exhibition’s organizer Sun Jian said it implies the official entry of Ghibli into China, as well as a great step forward in Sino-Japanese cultural exchange and China’s campaign to protect intellectual property rights. And this is definitely a pretty big deal for fans of My Neighbor Totoro and other Studio Ghibli movies in China, as well as all over the world.