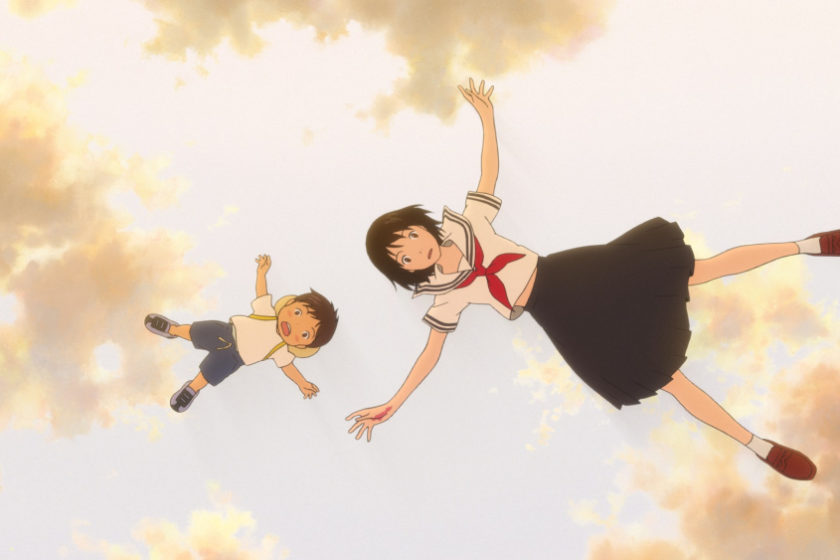 Known for earning critical acclaim with several films such as The Girl Who Leapt Through Time (2006) and Wolf Children (2012), Mamoru Hosoda is one of Japan’s revered anime directors, and has now established his own animation studio, Studio Chizu. However, little do people know of his big brushes with the Japanese animation giant, Studio Ghibli, themselves – albeit rather bitter ones, to say the least.

Back when he was a child, Hosoda was inspired by storyboards from Hayao Miyazaki’s debut film, The Castle of Cagliostro. In his own words, “I never thought films could be made this way; it had a huge impact on me.” Subsequently, he applied for a job with Ghibli after graduating from university, only to be turned down. And sometime later again, Hosoda was commissioned by the studio to direct Howl’s Moving Castle, but was dismissed after failing to come up with a concept that was acceptable to the higher-ups at Ghibli – and in a bitter twist of fate, was replaced by none other than Miyazaki himself, who had come out from retirement.

Despite the studio having turned into a kind of sore spot for Hosoda, ultimately, it was these failures that became the mother of his success, “opening the door” to create and nurture his own style of animation. And now, Hosoda’s own standing as one of the giants of Japanese animation rests on the successful plethora of films he has made, including Mirai, a touching tale of a young boy yearning for his parents’ love, which releases in theaters in the UK, Ireland and the USA at the end of this year.

Hosoda wrote Mirai as a letter to his eldest child, who felt threatened following the director becoming a dad for the second time. The director drew extensively on his own family experiences as inspiration for the film, and hopes it becomes “…like a family album, in a funny way,”, in that he hopes his children will show it to their own children too.