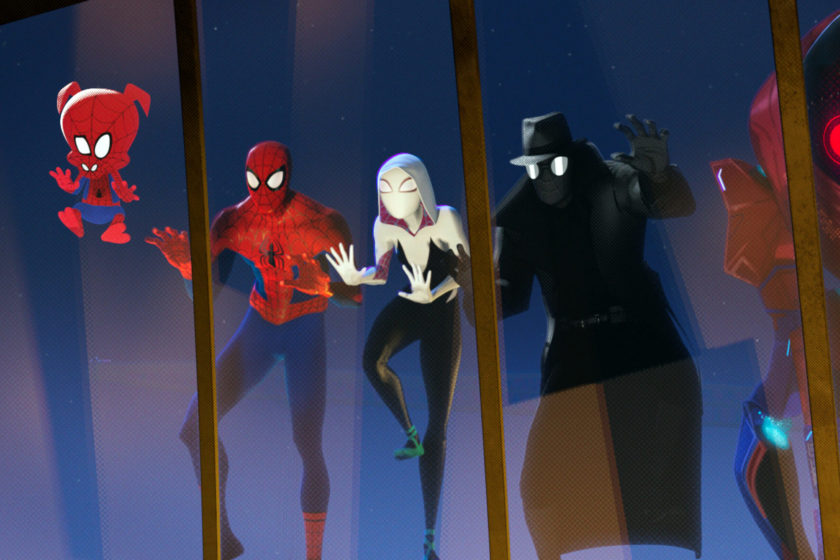 In anticipation of the 2018 CG animated film Spider-Man: Into the Spider-Verse’s Japanese home video release on August 7, the film’s directors Bob Persichetti, Peter Ramsey, and Rodney Rothman held an interview in Japan about the film’s anime inspirations.

Perischetti explained that Hayao Miyazaki’s films were a big inspiration, and that they colored the tone and visual style of the film as a whole. Miyazaki’s works have penetrated deep into American culture, and thus his influence is inescapable among those creating animated works.

When it comes to what specific anime the staff of Spider-Man: Into the Spider-Verse’s watched as reference, Rothman said that Sailor Moon was one of them. Ramsey said that the 1988 sci-fi film Akira was another, especially when in regards to the effects animation. When it came to style and effects, Perischetti felt as if Spider-Verse was playing “catchup” to Japan.

One of the inspirations behind Penny Parker’s character was Sailor Moon. The team also drew heavily from manga. “In a sense, we created Penny out of a bunch of different characters and doing them in our style,” said Ramsey.

The Japanese animators who worked on Spider-Verse have also shared their impressions from working on the film.