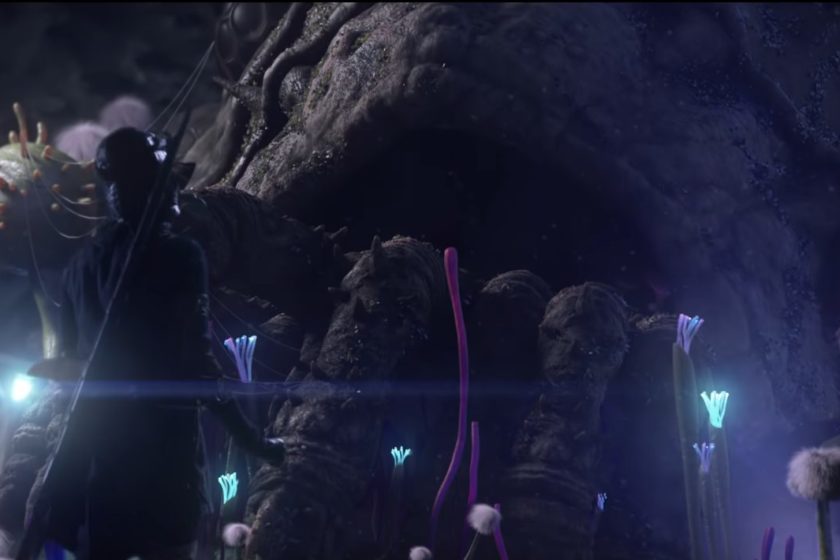 Film maker Chris Tex released a 40-second trailer for a fan made Nausicaä of the Valley of the Wind tribute film titled Wind Princess. The video was posted on his YouTube channel on May 2, and has since accumulated almost a million views as well as hundreds of comments praising its professional-level quality. Take a look at it for yourself!

According to Tex, the film was shot in Brazil and is an entirely non-profit endeavor. The film is currently in post-production, and Tex plans to post it online for free when it is completed. The teaser indicates that the film will be released “soon” but gave no specific time frame.

Tex said that the intention behind the film is to pay homage to Hayao Miyzakai and that he hopes to donate all of the costumes and props to the Ghibli Museum in Mitaka. He encouraged viewers to share the teaser video and said, “Maybe, if we reach enough fans like myself, we may be able to get to Japan and complete this journey.”

The teaser has already reached the attention of Japanese fans. Japanese pop culture site KAI-YOU reported on the trailer on May 17 and wrote: “It would be wonderful if this video could be the springboard to connect the Brazilian creator and Studio Ghibli. Although the release date has not been determined, we look forward to the finished product.”

Miyazaki created the original Nausicaä of the Valley of the Wind manga in Tokuma Shoten‘s Animage magazine before adapting part of the story for a 1984 anime film. While the film was made before Studio Ghibli was actually founded, it is often retroactively considered to be part of the studio’s body of work, as many of the key staff that would eventually form the studio worked on the film. The story follows a warrior princess who protects her land amid wars in a post-apocalyptic Earth. Miyazaki drew the manga from 1982 to 1994.

As fans of Miyazaki’s films (and all good works as a whole!), we really hope this project does well! All the best, Chris Tex!