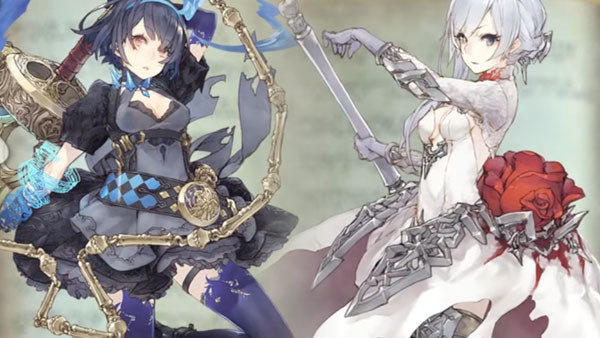 Game developer Nexon (yes, the ones behind the renowned MMORPG MapleStory) announced on Thursday that it will release Square Enix’s SINoALICE smartphone game worldwide. As of now, the company has yet to announce a fixed release date for the game.

GREE previously revealed in October that it will release SINoALICE in North America and Europe, as well as in Taiwan, Hong Kong, and Macau by the end of this year alongside partner company Komoe Game.

Square Enix released SINoALICE for iOS and Android in Japan back in June 2017. The game’s story revolves around female characters based on iconic fairy tales like Snow White and the titular Alice in Wonderland trapped in a world called the “Library”, who are trying to revive the authors of their tales. Yoko Taro, known for his work on the critically acclaimed game Nier:Automata, serves as the game’s creative director, with a collaboration between the two games released last year as well.