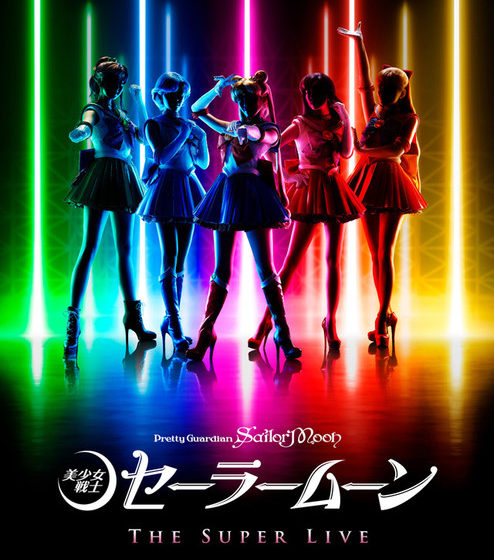 The official website for the famous Sailor Moon magical girl franchise announced on Tuesday that Sailor Moon The Super Live, the new stage play based on Naoko Takeuchi’s manga, will be performed for the first time in New York and Washington, D.C. in March 2019. A promotional video featuring the performance was streamed on the official website. Take a look!

The show had a preview run in Tokyo’s AiiA 2.5 theatre earlier this year from August 31 to September 9, before having performances at the Palais des congrès de Paris on November 3-4 as part of the Japonismes 2018 event in Paris, France.