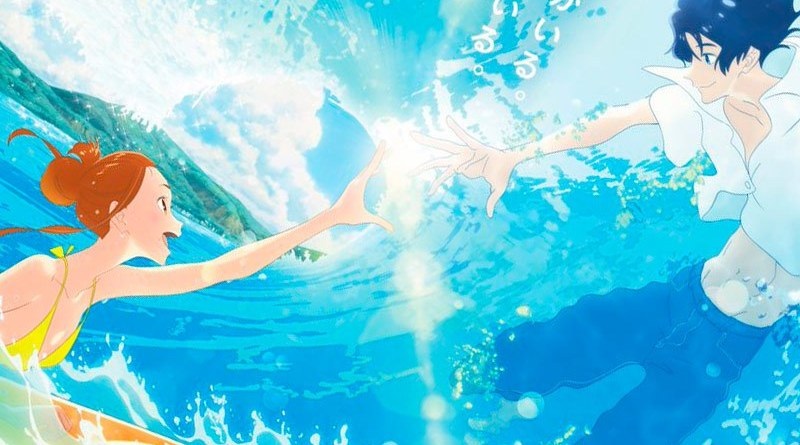 Masaaki Yuasa’s Ride Your Wave film won the Award for Best Animated Feature Film at the 52nd annual Sitges International Fantastic Film Festival in Spain on Sunday. Human Lost and The Wonderland were among the other nominees in the category.

The film opened in Japan on June 21 and ranked at #9 in its opening weekend. GKIDS will screen the film in theaters in North America.

Masaaki Yuasa directed the film at his Science SARU studio. Reiko Yoshida (Lu over the wall, A Silent Voice, Liz and the Blue Bird) wrote the film’s script, and Michiru Oshima (Patema Inverted, The Night is Short Walk On, Girl) composed the music.

Mamoru Hosoda’s Mirai film won the festival’s Best Animated Feature Film award last year. Other previous films that have won the same award at Sitges include Makoto Shinkai’s your name. film in 2016, Miss Hokusai in 2015, and Tatsumi in 2011. The live-action film of Kengo Hanazawa’s best-selling zombie manga I am a Hero also won the Grand Audience Award and Award for Best Special Effects at the festival in 2016.