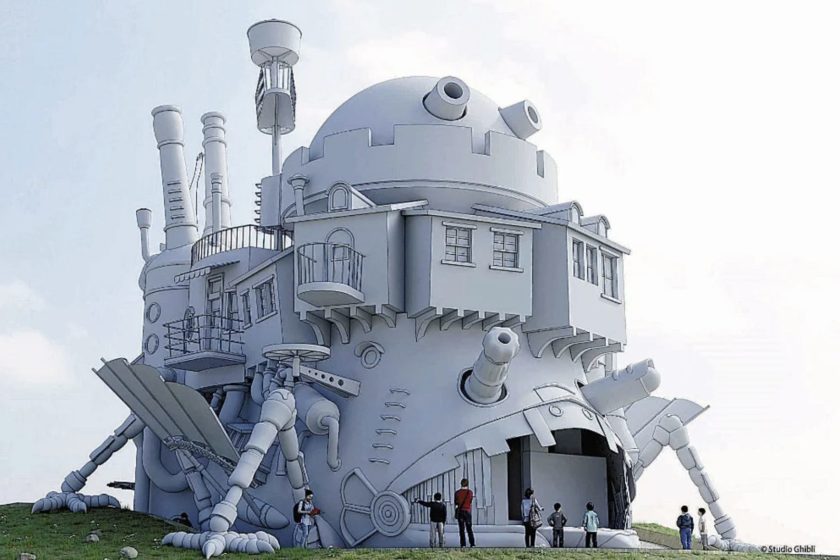 Ghibli Park, which is expected to open in 2023 (with a soft opening in autumn 2022!), promises to bring the studio’s magical experiences to the real world, but none of us could have expected this.

Studio Ghibli has just released a new artist’s impression of a real-life Howl’s castle, which will be placed in the ‘Witch Valley’ zone of the park. To help you comprehend the size of the structure, it is said that it will be as tall as a four-to-five-story building, which is… very big.

Check it out below: 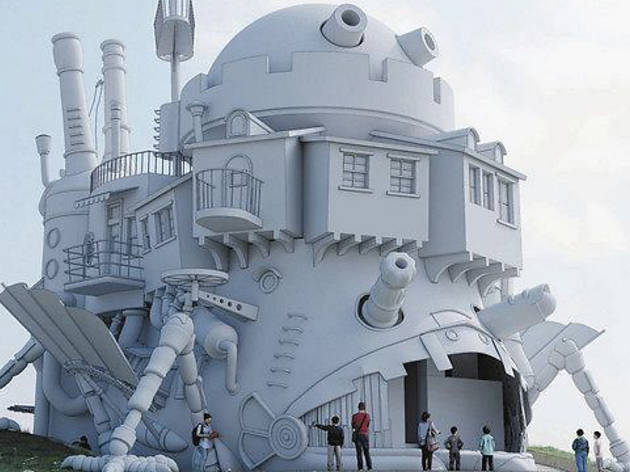 While this is merely concept art and the final design with paint and all has yet to be revealed, this picture is a pretty cool sneak peek into the kind of amazing stuff we can expect to see in the theme park when it finally opens!

As previously revealed, the park will be divided into different areas featuring different Ghibli films. Ghibli’s Giant Warehouse is filled with all sorts of Ghibli goodness; Dondoko Forest is Totoro-themed; Princess Mononoke Village is self-explanatory; Springtime of Life Hill is modeled after The Cat Returns and Whisper of the Heart; Witch Valley features Kiki’s Delivery Service and Howl’s Moving Castle attractions.