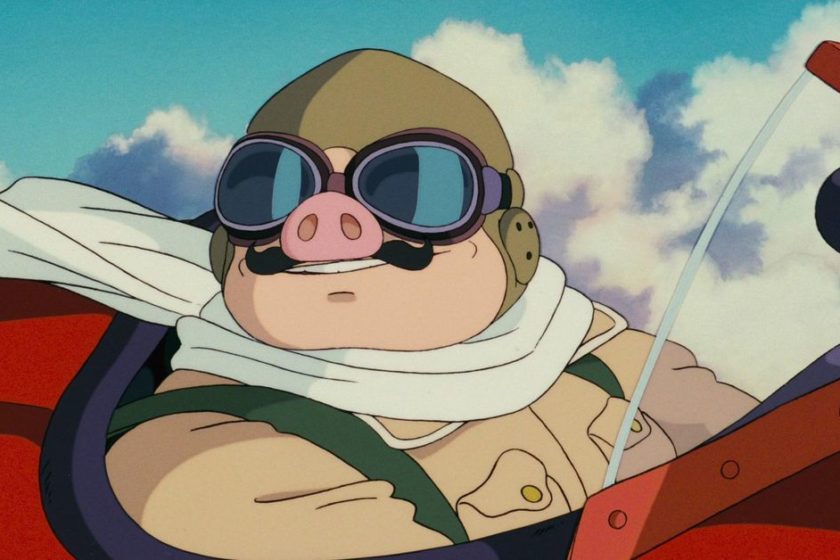 The agency of television actor and voice actor Shuuichirou Moriyama announced on Tuesday that Moriyama passed away on February 8 at 9:10 p.m. in a hospital in Saitama prefecture, due to pneumonia. He was 86. His family will hold a private funeral service.

Moriyama was born in Nagoya City on July 26, 1934, and had been performing professionally for 63 years. He starred in last year’s NHK weekday television “novel” series Yell and the historical epic drama Tokugawa Yoshinobu.

Moriyama is arguably best known in Japan and internationally for playing the title role in Hayao Miyazaki and Studio Ghibli’s Porco Rosso anime film. His numerous other voice roles include the Old Partisan in Adieu Galaxy Express 999, Aoba Baseball Director in Captain, the narrator in Jormungand, and Sakaki Hyobu in Ninja Scroll. He also dubbed the title role in the Kojak detective television series into Japanese (as well as other roles by actor Telly Savalas) and narrated the live-action TV Asahi series Trick.