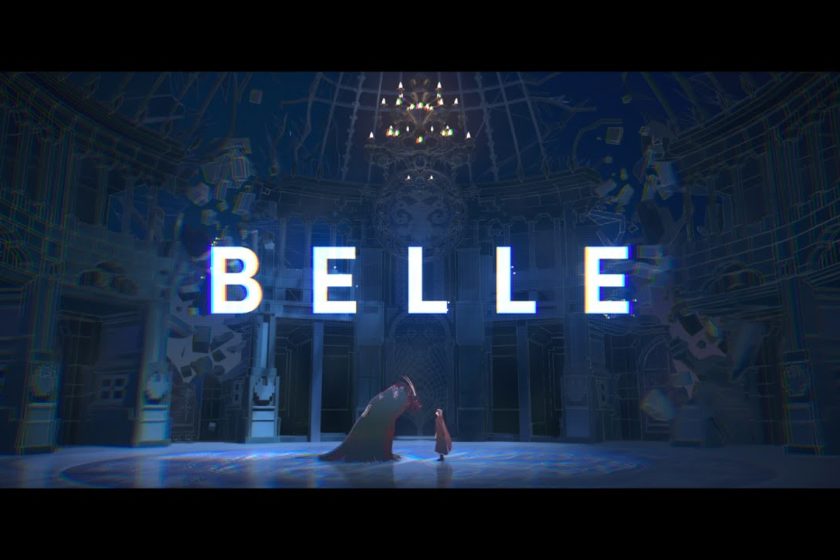 Studio Chizu, founded by renowned director Mamoru Hosoda (Mirai, The Girl Who Leapt Through Time, Summer Wars), has just unveiled a new teaser for their next anime film, Belle (Ryū to Sobakasu no Hime, literally “The Princess of Dragons and Freckles”), which will be coming out sometime in 2021. Hosoda is directing and scripting the film, and is also credited for the original work. Moreover, the film will mark Studio Chizu’s 10th anniversary.

Check it out below: From what we know so far, the film’s plot revolves around Suzu, a 17-year-old high school student who lost her mother at an early age due to an accident, and is now living in an unpopulated rural town with her father. Suzu learns about ‘U’, a virtual world. She joins “U” as an avatar named ‘Belle’, whose singing attracts worldwide attention. Belle meets a mysterious creature who is shaped like a dragon.

According to Studio Chizu, the film would portray an “ever-evolving online world” that takes place in an online world called “U,” which has 5 billion registered users. Studio Chizu mentioned Hosoda’s past films where virtual words play a key role, such as Digimon Adventure: Children’s War Game and Summer Wars, as similar titles of exploring modern society, but based on the director’s “recent insights.” The studio specifically mentioned themes of “coming of age, family ties, love between parents and children, friendship that transcends species, the links between our lives.”

Let us know what you think about Belle in the comments!