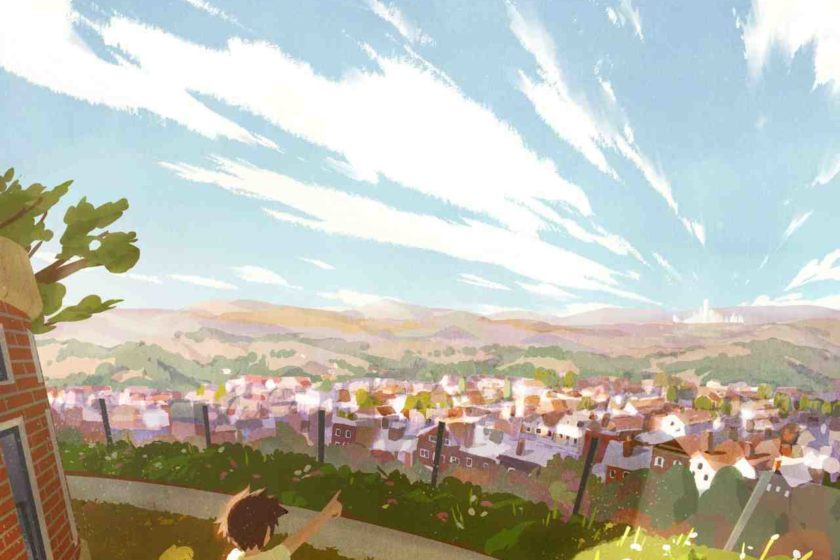 The anime will be an “ensemble drama” showing the struggles and conflicts of young people living in the Galar region.

Shingo Yamashita (League of Legends: A New Journey director, Yozakura Quartet ~Hana no Uta~episode director, Fate/Apocrypha key animator episode 23) is directing the anime. Sawa Kinoshita is penning the scripts, and Taku Kishimoto (Haikyu!!, ERASED, Fruits Basket) is supervising the scripts. Shin Ogasawara is designing the characters. Izumi Hirose is the color designer, and Yūsuke Takeda and Takamasa Masuki are the art directors. Masato Takahashi is in charge of the 3DCG. Katsuhito Ogawa is the director of photography. Masafumi Mima is the sound director.

The games shipped worldwide for the Switch on November 15. The games sold 2 million units in Japan in their first week. Nintendo also announced that the games sold more than 2 million copies in the United States during their first two days, which marks the highest-grossing launch for a Pokémon game in the U.S. The game sold more than six million units worldwide during their first week. Together, Pokémon Sword/Shield broke the records for highest first-week sales of a Switch game and the fastest Switch game to reach 6 million units sold.