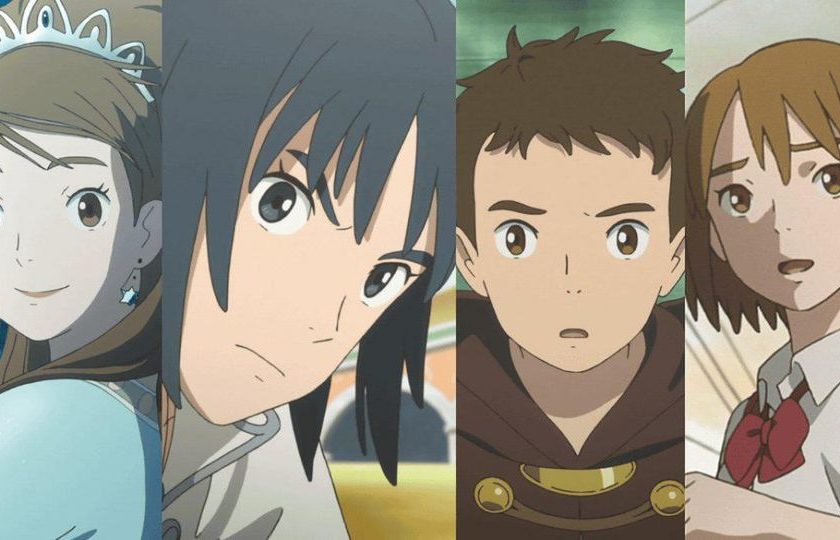 Netflix revealed on Wednesday that it will begin streaming Warner Bros. Japan and Level 5‘s Ni no Kuni anime film in the United States on January 16.

The film opened in Japan on August 23.

Serishun and Haruka Minase joined the film’s cast as the winners of the film’s voice actor audition. The film is the pair’s voice acting debut.

The film features an original story in which through a certain incident, the three friends Yū, Haru, and Kotona are able to travel back and forth between reality and “another world” Ni no Kuni. When the life of the Kotona in both worlds is simultaneously put in danger, the three friends must make “the ultimate choice.”

Yoshiyuki Momose (The Legend of the Galactic Heroes character designer, Only Yesterday and Pom Poko storyboarder) returned from the game series to direct the film, and Hayao Miyazaki’s longtime collaborator Joe Hisaishi (Nausicaä of the Valley of the Wind, Princess Mononoke, Spirited Away) returned to compose the music. Level 5 CEO Akihiro Hino oversaw the film and wrote the script, and he is also credited with the original work. Hiroyoshi Koiwai (live-action Gintama, Rurouni Kenshin) was the executive producer. OLM (Pokémon, Inazuma Eleven franchises) animated the film. Warner Bros. Japan is the distributor. Keina Suda performed the film’s theme song “MOIL.”