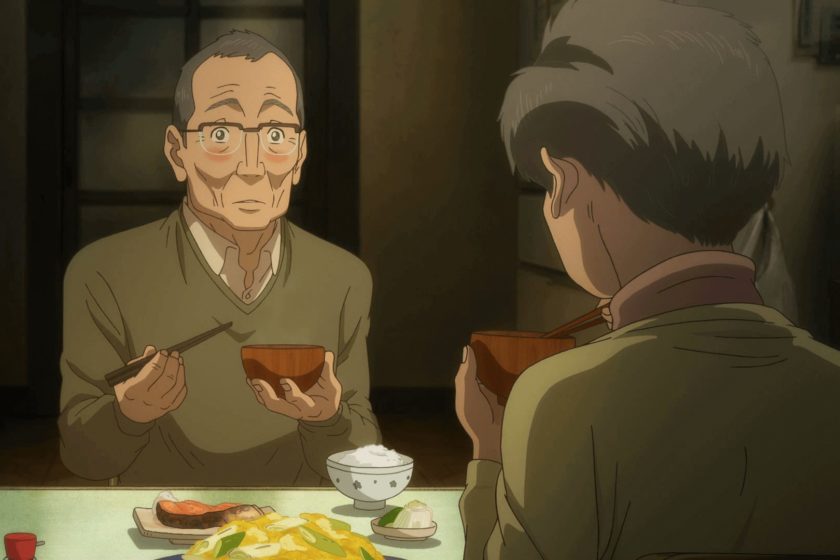 Miso soup brand Marukome has continued its relationship with the Academy Award-winning Studio Robot to create a series of ads about how its miso soup and instant noodles bring families together. Marukome and Studio Robot have teamed up again for a new ad featuring an elderly couple enjoying a meal together.

In the ad’s story, wife Yōko and husband Michio are adjusting after Yōko is no longer able to cook due to her physical condition. She’s considering moving to a living facility now that she needs extra care. Michio doesn’t have much experience with cooking but wants to do his best so they can continue living together. He uses a new Marukome product for the miso soup that impresses his wife. The next day during their stroll together, Michio asks his wife what she’d like to eat and she responds with, “Anything.” The two discuss how they’ve adapted to their new way of life and joke about dinner. Michio assures her to leave dinner to him from now on.

Shuichi Mine voices husband Michio and Yorie Terauchi is the voice of the wife Yōko.