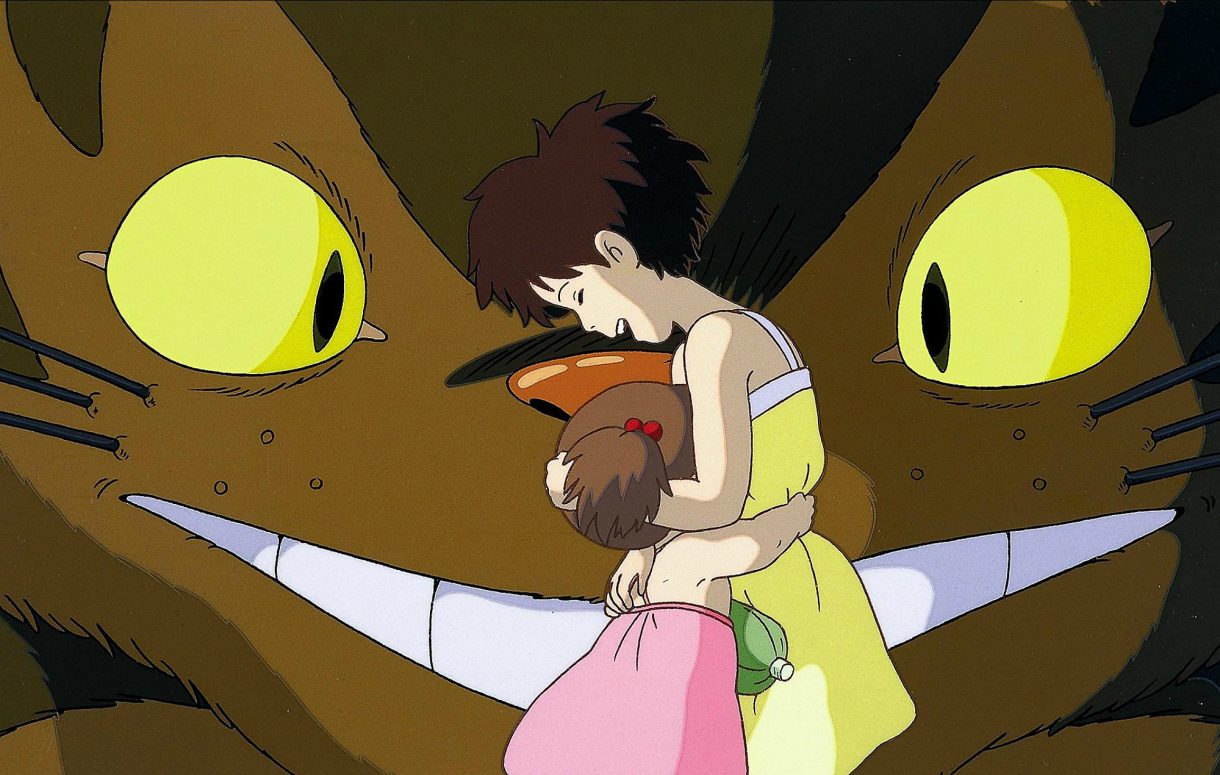 Last month, we wrote an article about the critically-acclaimed classic My Neighbor Totoro getting a theatrical release in China, a historical first for any Studio Ghibli film. At last, the date has been revealed: mark your calendars for December 14.

The digitally restored film will have a subtitled Japanese original version and a dubbed Chinese version, as we previously reported. Furthermore, the studio also plans to release more of its renowned films to Chinese theatres if the release of My Neighbour Totoro is successful, which is a rather likely prospect for the much beloved movie.

Set in postwar rural Japan, My Neighbor Totoro is the story of two sisters, who chance upon friendly spirits in the woods. When the film was released in 1988, it earned only $5 million at the Japanese box office but eventually became a fan favorite over the years, fetching more than $250 million from home entertainment releases and more than $1 billion from merchandise sales.

Right now, the biggest grossing Japanese anime film in China is Stand by Me Doraemon, which earned around $87 million on its theatrical release in 2015. Do you think My Neighbor Totoro will surpass those numbers?