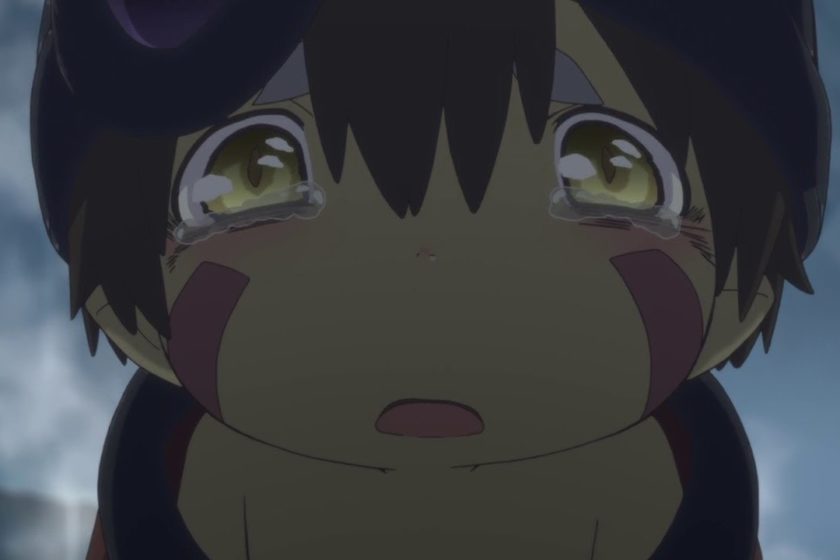 Professional sumo wrestler Shōdai Naoya made an amusing comment about the Made in Abyss anime after his third round win at the Autumn Grand Sumo Tournament on Tuesday. Sankei Sports reported that Shōdai said that watching the anime brought him to tears.

The sumo wrestler has made no secret of his love for anime throughout his career. His role in the stable is to bring everyone together and get them pumped up with a feeling of solidarity, and the way he managed to do this was by sharing his love for Made in Abyss. “I even made the other wrestlers in the stable watch it,” he said. “Everyone cried at the part where I cried.”

Sankei Sports concluded the article by expressing hope that the next time Shōdai inspires tears, it is by securing his first championship prize, rather than through anime. Unfortunately, Shōdai has since been defeated on Thursday, bringing his winning streak to an end.

The 13-episode television anime Made In Abyss premiered in 2017. In the story, an enormous pit and cave system called the “Abyss” is the only unexplored place in the world. Strange and wonderful creatures reside in its depths, and it is full of precious relics that current humans are unable to make. The mysteries of the Abyss fascinate humans, and they head down to explore. The adventurers who venture into pit are known as “Cave Raiders.” A little orphan girl named Rico lives in the town of Ōsu on the edge of the Abyss. Her dream is to become a Cave Raider like her mother and solve the mysteries of the cave system. One day, Rico starts exploring the caves and discovers a robot who resembles a human boy.