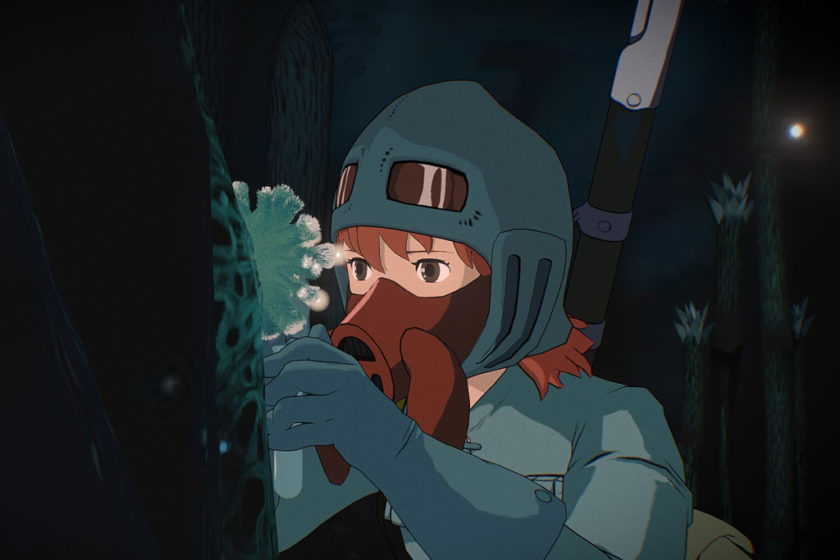 Studio Ghibli has always been associated with more traditional animation methods: pencils, pens, paints, and paper. And to their credit, it’s what gives them their distinct style that we all know and love.

However, a Sketchfab user going by Granicoph has just proven that 3D modelling is able to accurately replicate the magic of Studio Ghibli to a tee. Just take a look for yourself! 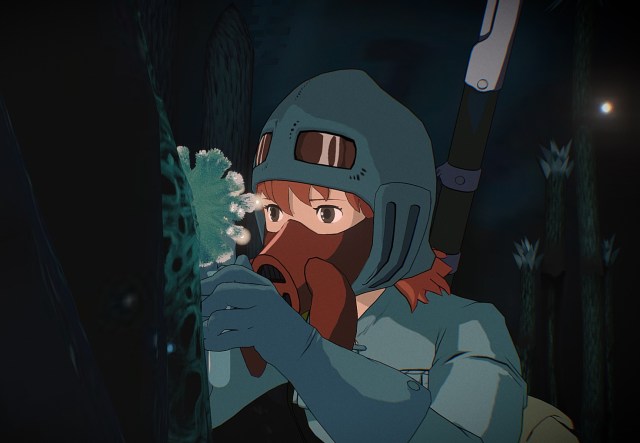 It’s absolutely mind-boggling how closely Granicoph’s model replicates the look and feel of hand-drawn/painted character artwork. There isn’t a single jagged edge to the Ghibli warrior princess, and the cel shading techniques applied to the model’s contours incorporates a variety of thicknesses, giving the feel of pencil strokes that taper off or gain strength as an artist changes the amount of force being applied at each point along the line. Then there’s the color, which has a liquidy quality to it reminiscent of physical pigment, but still contrasts that are stark enough to have come from an analog artist working from a paint palette, not the millions-of-hues-at-a-few-keystrokes realm of CG.

This is actually Granicoph’s second CG model of Nausicaa, with his first, simply titled “Nausicaa of the Valley of the Wind” showing her out for a ride on her iconic glider.

These are Granicoph’s only two postings on Sketchfab so far, but he also has a website here with a few more examples of his work (including a few Legend of Zelda pieces). Roughly six months passed between the completion of his two Nausicaa projects, so it might be a while before he see what he has planned next, but even if we’ve got a long wait ahead of ourselves, we don’t think we’ll get tired of admiring these models anytime soon.