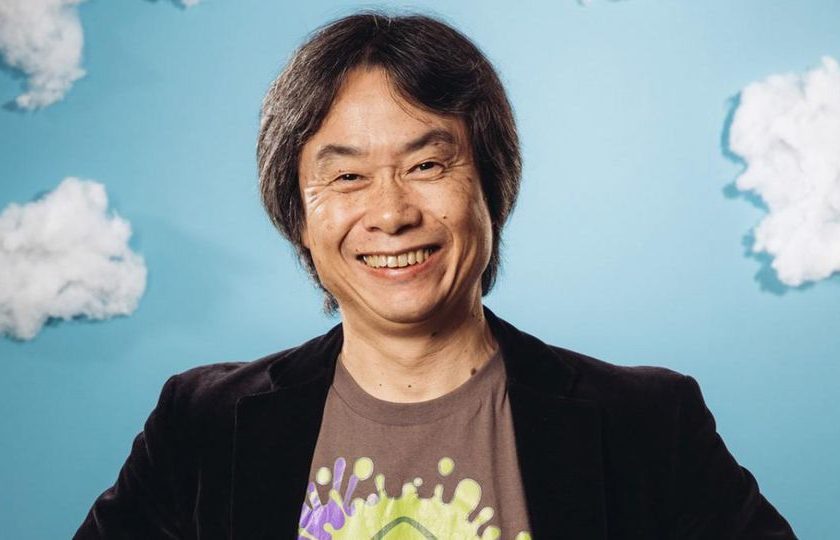 The Japanese government announced Nintendo game designer Shigeru Miyamoto and manga creator Moto Hagio as two recepients of this year’s Person of Cultural Merit honor on Tuesday. Also receiving the award is film director Nobuhiko Obayashi (Hausu, live-action The Drifting Classroom, The Girl Who Leapt Through Time), as well as 18 other winners.

Miyamoto is the main designer of the first incarnations of some of Nintendo’s most celebrated, well-known, and long-running game franchises, including Mario Bros., Donkey Kong, The Legend of Zelda, and Star Fox, and continued to be a main designer for some of those franchise’s later games. He also helped shape the concept behind the Wii, one of Nintendo’s most successful console platforms. He has the title of Representative Director and Creative Fellow at Nintendo.

Hagio is a pioneer of shōjo and shōnen-ai manga, and her works helped establish conventions of these and other fields. Hagio’s They Were Eleven, A Drunken Dream and Other Stories, A,A’, The Heart of Thomas, and Otherworld Barbara manga have English releases. Hagio wrote two new chapters for her The Poe Clan manga titled “Poe no Ichizoku: Haru no Yume” in Monthly Flowers in May 2016 and May 2017, marking the first new chapters in the manga in 40 years.