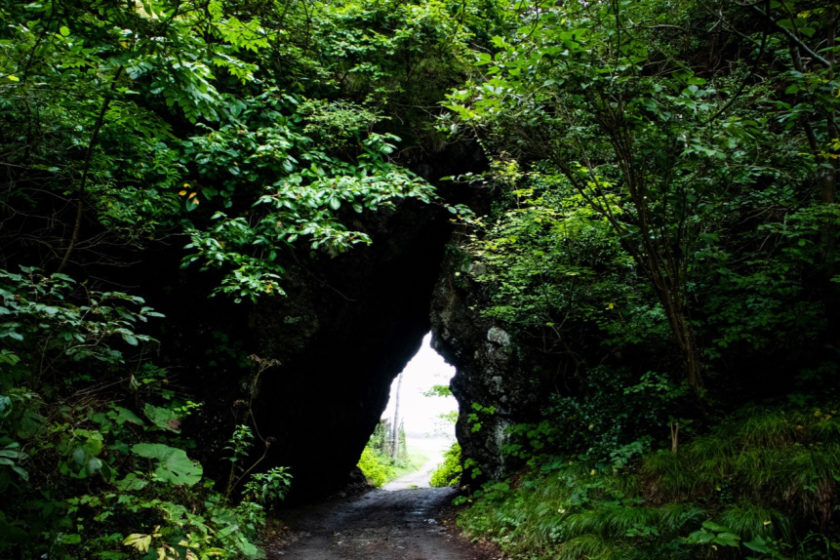 @marugotoaomori, which is the Twitter account for Aomori Prefecture’s official sightseeing planning department, just made a Ghibli-esque discovery that has been trending in the Japanese side of Twitter!

As you can see from the pictures above, a certain cave in Aomori just so happens to have Totoro’s distinctive silhouette, capturing the creature’s rotund belly, gently sloping back, and pointy ears in detail!

This unusual Totoro is located in Rokkasho, a rural coastal village with roughly 10,200 residents, many of whom work in commercial fishing and agriculture.

While the news of Totoro in Aomori spread on Twitter recently, @marugotoaomori had actually first tweeted about it back in 2019. At that time, the Asahi Shimbun even picked up on the story, publishing a short article about how much the shape of the rock formations resembled the Ghibli character. And for this discovery to make its rounds again now is just perfect timing, as the tweet was sent out the same day that My Neighbour Totoro was being re-broadcast on Japanese television.

If you’re thinking about dropping by to see this hidden Totoro yourself, here’s the details of its location: