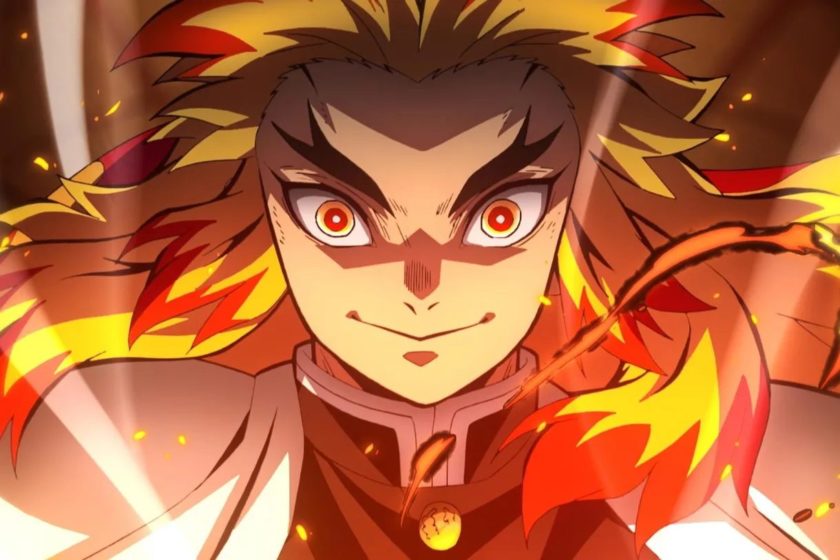 Just last December, the Demon Slayer – Kimetsu no Yaiba – The Movie: Mugen Train anime film surpassed Hayao Miyazaki’s Spirited Away to become the highest earning film in Japanese box office history, and it looks like Hayao Miyazaki himself has a few words to say about this!

In the April 25 episode of the Fuji TV talk show Bokura no Jidai (Our Era), Studio Ghibli co-founder Toshio Suzuki revealed that Miyazaki has privately acknowledged Demon Slayer: Kimetsu no Yaiba’s success. Suzuki said that when he described the general gist of it to Miyazaki, the latter replied, “It sounds like the kind of thing that would be a hit. Well, to me it’s a rival.”

A short clip of the exchange was posted on YouTube, which also captures Suzuki doing a very believable impersonation of Miyazaki’s way of speaking:

That being said, judging from Suzuki’s impersonation it’s unlikely that Miyazaki has any grudge towards Spirited Away’s record being beaten. Here’s hoping that this “rivalry” encourages Miyazaki and the team at Studio Ghibli to create yet another masterpiece!