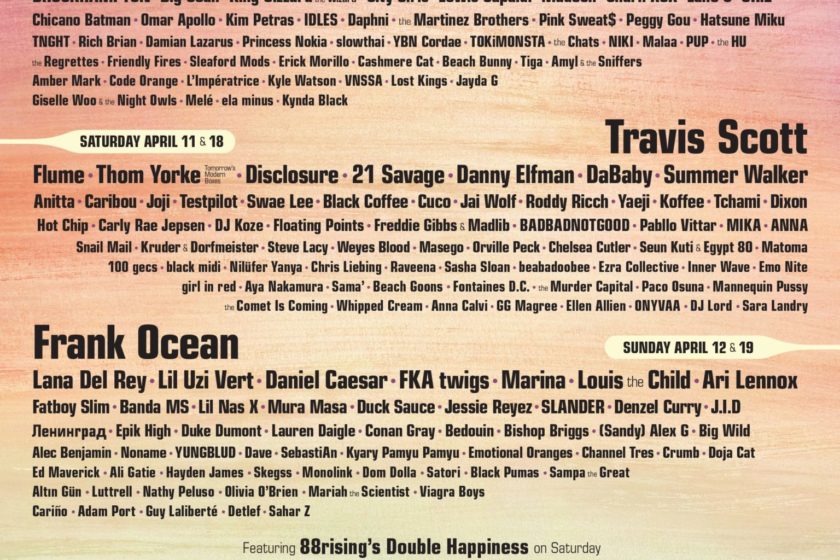 The Coachella Valley Music and Arts Festival announced its full lineup of talent on Friday. This year’s event will feature Japanese talent alongside big U.S. acts like Rage Against the Machine. Renowned Vocaloid icon Hatsune Miku is slated to perform on April 10 and 17, while singer Kyary Pamyu Pamyu will perform on April 12 and 19.

Crypton Future Media developed Hatsune Miku from Vocaloid technology. The name refers to both the software voicebank and its anthropomorphic mascot, who is marketed as a virtual idol. Kyary Pamyu Pamyu is a singer and fashion model with a public image associated with Harajuku fashion culture. In 2013, she played herself in the Crayon Shin-chan anime series.