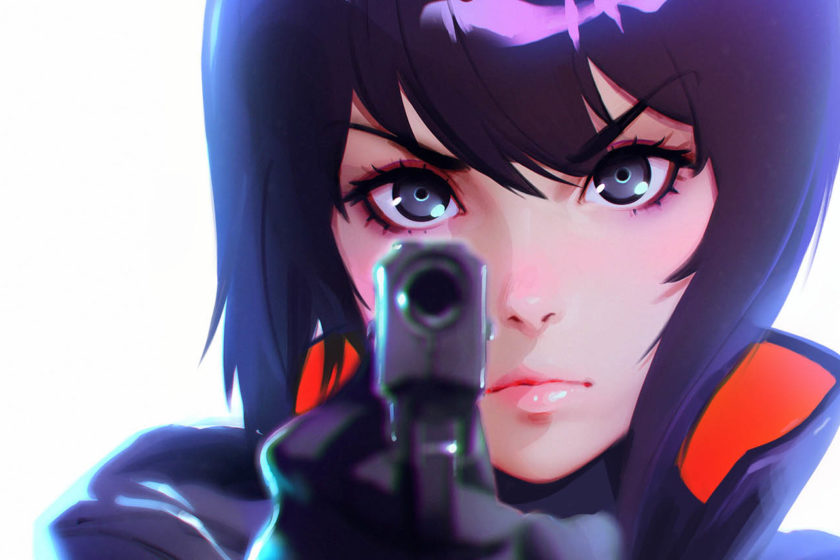 Netflix announced at France’s 2019 Annecy International Animated Film Festival on Tuesday that Ilya Kuvshinov is designing the characters in Ghost in the Shell: SAC_2045, the new 3D CG Ghost in the Shell anime premiering worldwide next year. The staff also presented a new image visual of Motoko Kusanagi from the series. Kuvshinov is a Russian illustrator who designed the characters in Keiichi Hara’s April 2019 film Birthday Wonderland. A self-professed fan of Japanese animation, Kuvshinov recalls watching Mamoru Oshii’s 1995 Ghost in the Shell film when he was six years old. He remembers wanting to make amazing projects like that film and deciding then to work in Japan. He considers it truly an honor to take part in the latest series in this pivotal franchise.