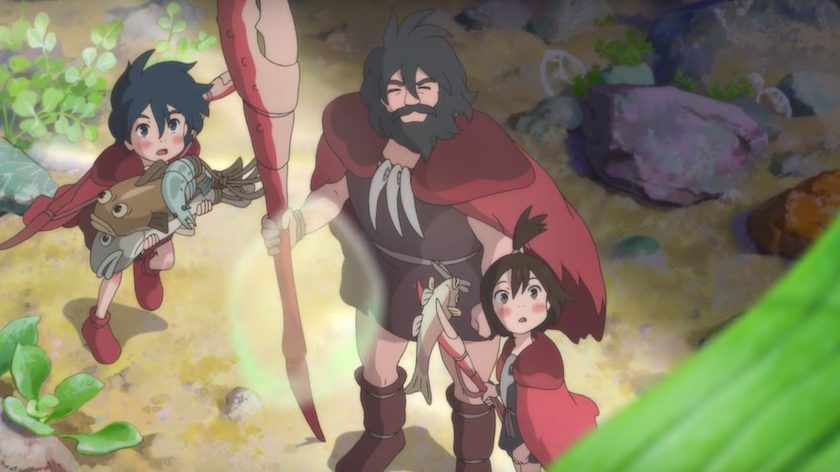 The International Olympic Committee (IOC) announced on Monday that it has commissioned Studio Ponoc to produce an anime short inspired by the Olympic values. The short will debut in the lead-up to the 2020 Summer Olympics, which will be held in Tokyo from July 24 to August 9.

The hand-drawn short will be part of the Olympic Foundation for Culture and Heritage’s Arts & Culture Programmes. The film is in pre-production, and it will be Studio Ponoc’s first commissioned work.

Studio Ponoc founder Yoshiaki Nishimura (The Tale of the Princess Kaguya, When Marnie Was There) told the website Cartoon Brew in an interview that the IOC initially approached Studio Ponoc to produce a feature-length anime. The IOC proposed the production around the time that Studio Ponoc was working on Modest Heroes. However, Nishimura said that he did not believe his studio’s animators had the particular skills required for a feature-length film about sports. The IOC then proposed a short, which the studio agreed to produce.

Nishimura founded Studio Ponoc in 2015, and the studio also employs other former Studio Ghibli animators. Studio Ponoc’s anime films include Mary and The Witch’s Flower and Modest Heroes. GKIDS screened both films in the United States.