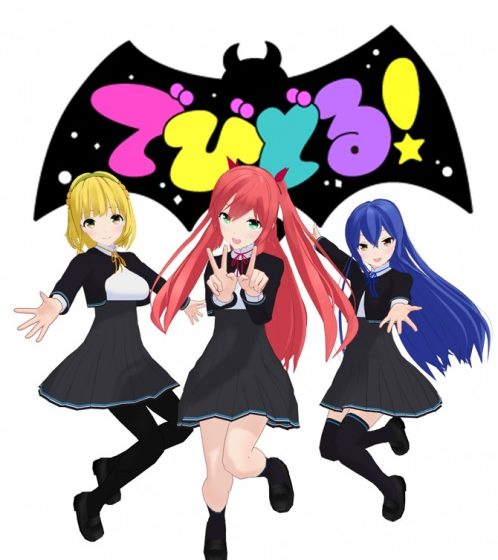 Have you ever been morbidly curious about the possibility of an anime airing the wrong episode at the wrong time? As unlikely as it is, this actually just happened a few days ago.

Devidol, an anime revolving around the lives of an eponymous trio of devils striving to become idols, was slated to air its 3rd episode on the morning of 19 October. However, episode 4 was the one that was aired instead, much to the confusion of viewers. Not long after, the official Twitter account of the anime tweeted that it was indeed the wrong episode that was aired, suggesting that it was due to staff negligence.

Despite the seriousness of such a mistake, the staff nonetheless appeared to take the entire incident rather well and in good faith, and even tweeted a picture of the staff member supposedly responsible for the whole screw-up bowing his head in shame, much to the amusement of the anime’s producer. Take a look for yourself at the rather comical picture.

Hopefully no other administrative mistakes will befall Devidol from now on, but on the bright side, this incident did help to propel the anime into the spotlight in the meantime. And to know that the staff seem to not be too hard on themselves and taking this too personally is a bit heartwarming, to say the least.