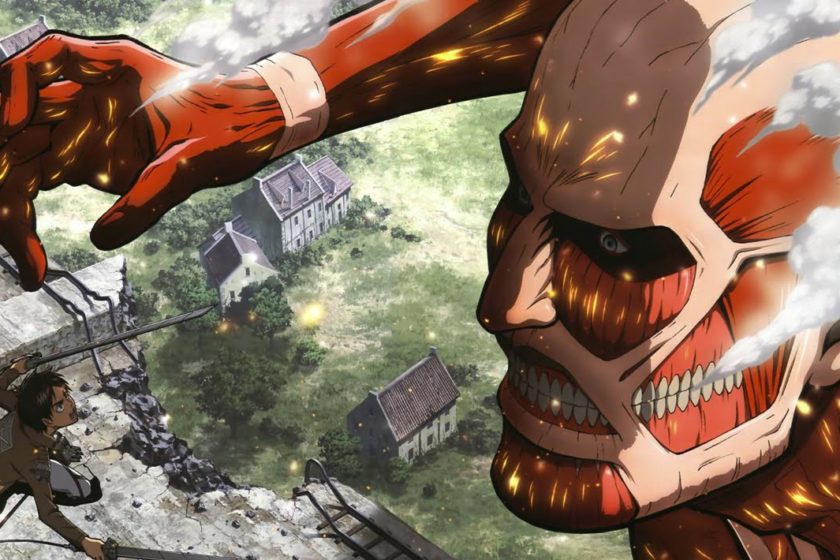 Not every famous piece of work starts off in a perfect state.

Take Attack on Titan for instance – Hajime Isayama, the creator of the now critically acclaimed manga and anime series, once pitched an early draft of it to the renowned Shonen Jump magazine when he was nineteen. However, it was turned down, which is the reason why you don’t see the series in there among other famous works like One Piece and Naruto.

Nonetheless, Isayama was not deterred by his rejection, and pitched the one-shot draft manga to rival magazine Bessatsu Shonen Magazine, who was enthusiastic enough to start serializing the series as we know it today.

But what of the said draft? Just a few days ago, Kodansha, the publisher of Bessatsu Shonen Magazine, is giving everyone a chance to read it through its Magazine Debut website. Isayama’s 65-page self-contained tale, which was originally titled Jinrui VS Kyojin (lit. Humanity VS Titans), can be read in its entirety and contains some interesting differences from what Attack on Titan would eventually become. A tweet containing a link to the prototype manga can be found below.

The manga has inspired three anime series since April 2013, and the second part of the third season will debut in April 2019. The manga also inspired two Japanese live-action films in 2015. If anything, this story goes to show that hard work and persistence in the face of rejection does indeed pay off.