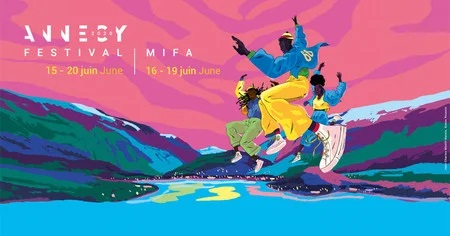 The Annecy International Animation Film Festival announced on Tuesday that it has cancelled this year’s event due to concerns about the spread of the COVID-19 coronavirus disease. The event will get an online version that will include exclusive and original content. The organizers will announce the festival’s selection of content on April 15. Next year’s festival will be held from June 14 to 19, 2021, and it will celebrate the event’s 60th anniversary.

Established in 1960, Annecy is the world’s oldest and largest animation film festival. This year, it was scheduled to run from June 15 to 20 at the French community of the same name. Anime films that have won awards include Porco Rosso and Pom Poko.