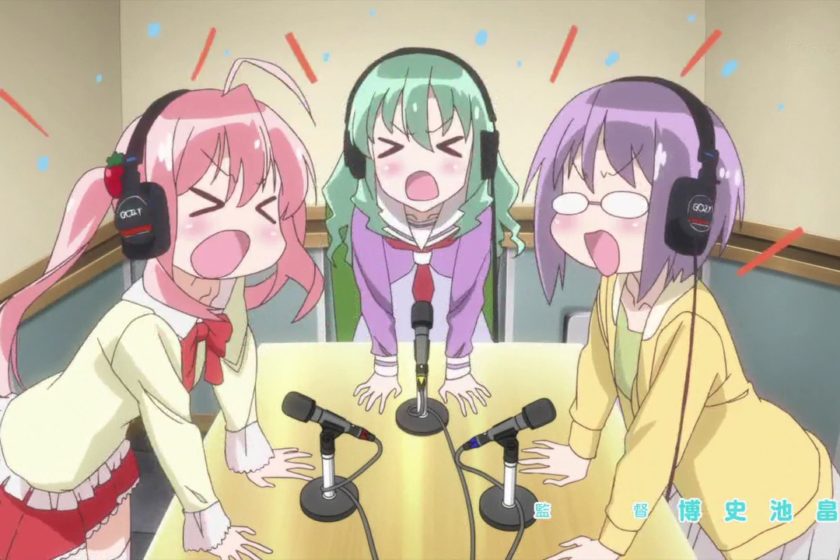 A lot of otaku will tell you that anime is essential for their emotional well-being, but animated entertainment still falls outside the realm of the sort of essential business activities health officials are talking about when they’re discussing coronavirus countermeasures. So as the country adjusts to life under the pandemic, voice actors and actresses are being hit hard, according to the Japan Actors Union.

The organization, which works in the interest of both live-action and vocal performers, recently conducted an “emergency survey” among members regarding their finances in the current business climate, which has seen numerous performances and events cancelled, as well as several release date delays. Out of the 528 respondents, 75.7 percent said they will not be receiving any payment for performances that have been cancelled.

Actor Toshiyuki Nishida, the head of the union, has asked the national government for swift action in addressing performers’ plights, and says that the survey’s responses show that “The loss of both work and income is creating dangerous levels of poverty” for the union’s members.

The survey’s released data does not differentiate between live-action and anime voice actors, and in some ways it seems as though the latter group should be more insulated from the economic effects of the coronavirus. Filming a live-action scene involves a far larger crew than recording dialogue, and so the smaller scale of anime voice-over work presents less of a challenge, comparatively, to pull off while attempting to limit the risk of coronavirus infection.

That said, professional-level sound recording still requires the presence of a team of technicians, and Japanese animation studios have long held having multiple performers in the booth at the same time, almost like a radio drama, results in the best performances. Factor in that most recording is done in Tokyo, a city where the possibility of a coronavirus-induced lockdown is still hanging in the air, and it’s not too hard to imagine producers are being more conservative than usual with their recording schedules/budgets.

There’s also the fact that in the current anime industry, concerts, fan meet-and-greets, and other live events are more important than ever in terms of marketing a series, and voice actors have lost the stream of income they’d ordinarily be getting for their on-stage appearances as such events have been cancelled en masse. Add it all up, or, more accurately, subtract it all down, and it’s a tough time for actors, voice and otherwise, in Japan these days.