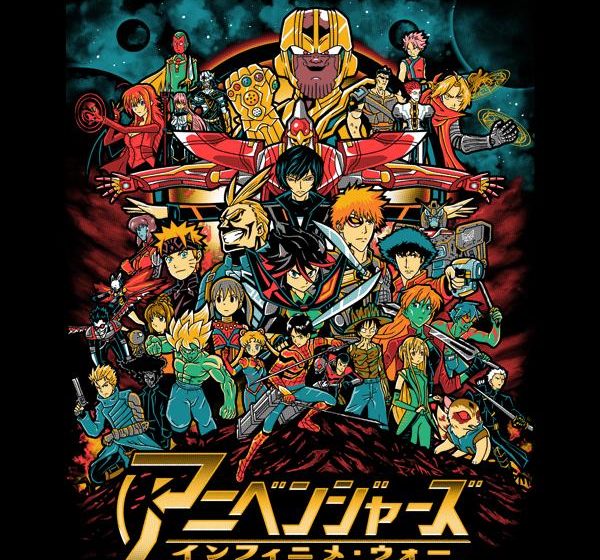 Touted as the “most ambitious crossover event in history”, Avengers: Infinity War has been set as the benchmark by which many crossovers are being compared against… although at times, it’s pretty much become a meme at this point. Just look at this tweet we were talking about from an article we ran about a certain Japanese fighting game.

Marvel: 'Infinity War is the most ambitious crossover event in history'

Anyway, all that weirdness aside, the anime world has always produced their own depictions of what-if scenarios of their favorite characters meeting each other. And this particular art piece caught our eye! 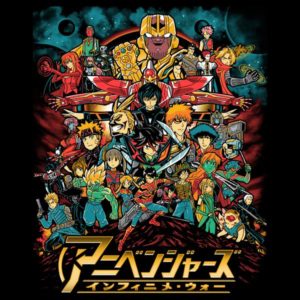 Reddit user u/liu-psypher posted their own fan-made parody of the famous Infinity War poster; except with anime heroes (and villains!) that we’ve grown to know and love over the past few years, from Naruto to Asuka and Freiza! Even more recent characters, like Ryuko from Kill la Kill, Asuna from Sword Art Online and All-Might from Boku no Hero Academia make an appearance! The best part is how each character was seamlessly fit into the role of a certain Marvel character.

Here’s a higher-res edit made by another user, u/Atinobu, so you can see all your favorite characters in HD glory. 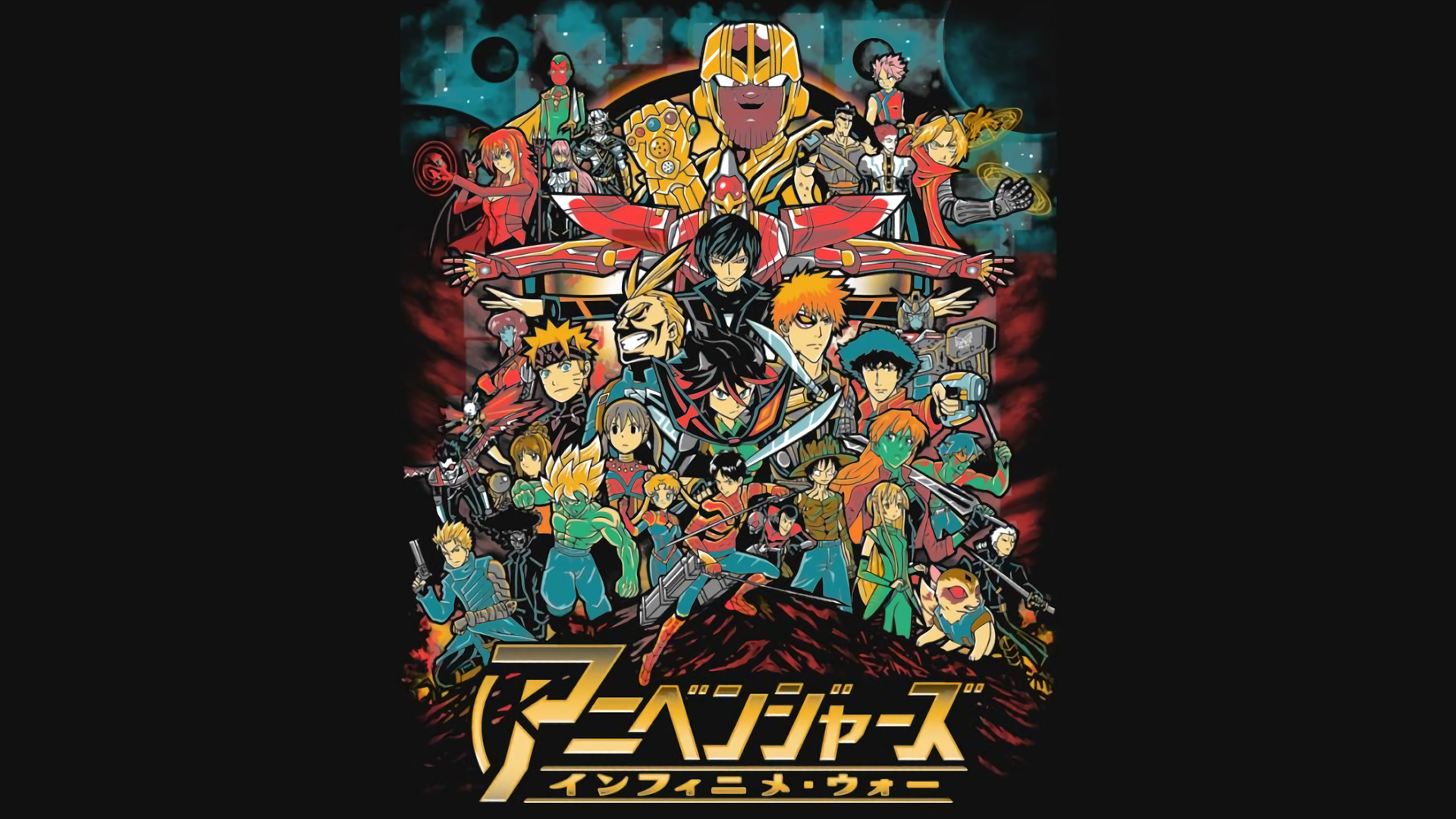 The artist’s work has already received 4500 upvotes within hours after being first posted on reddit, and that’s no mean feat. Then again, we can’t say we’re surprised considering how amazing this art piece is, and how it weaves in an Avengers-vibe in the art style and presentation. Did you manage to spot all your favorite characters in it?