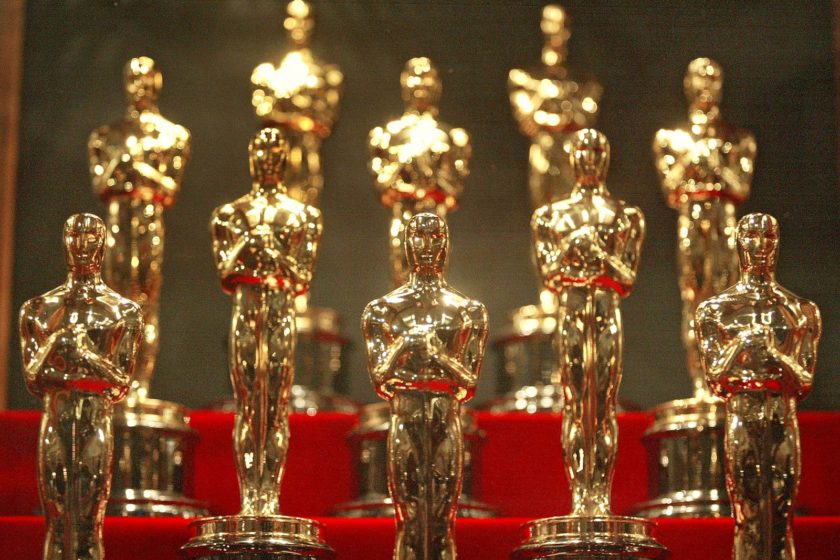 This procedure differs from the past few years, when a small group of filmmakers and actors would watch nine shortlisted films in theatrical screenings during a weekend and choose the five nominees.

Japan submitted Makoto Shinkai’s Weathering With You (Tenki no Ko) film in August for consideration in the Best International Feature Film category at the 92nd Academy Awards. The film is the first anime that Japan has submitted in the category since Hayao Miyazaki’s Princess Mononoke in 1998. The award was known as the Academy Award for Best Foreign Language Film until this year.

The following anime films have been submitted for consideration for the Animated Feature Film category for the 92nd Academy Awards:

A maximum of five films from the list will receive the nomination. Not all of the films have held at least a seven-day run in a Los Angeles County theater to qualify for consideration yet.

The Academy recently changed the eligibility rules for the Animated Feature Film category, removing the requirement that eight eligible animated features have theatrical releases in a single calendar year for the category to be activated. In addition, nominations voting is automatically open to members in the Short Films and Feature Animation Branch, while other members must opt-in to participate in nominations voting.

The Academy also changed the rules for its Animated and Live Action Short Films category, with films in the category now able to qualify for the category if they have theatrical screenings in either the City of New York or Los Angeles County.

In 2018, 25 films were submitted for the Animated Feature Film category. Mamoru Hosoda and Studio Chizu’s anime film Mirai was among the five nominees, but Spider-Man: Into the Spider-Verse won the award.