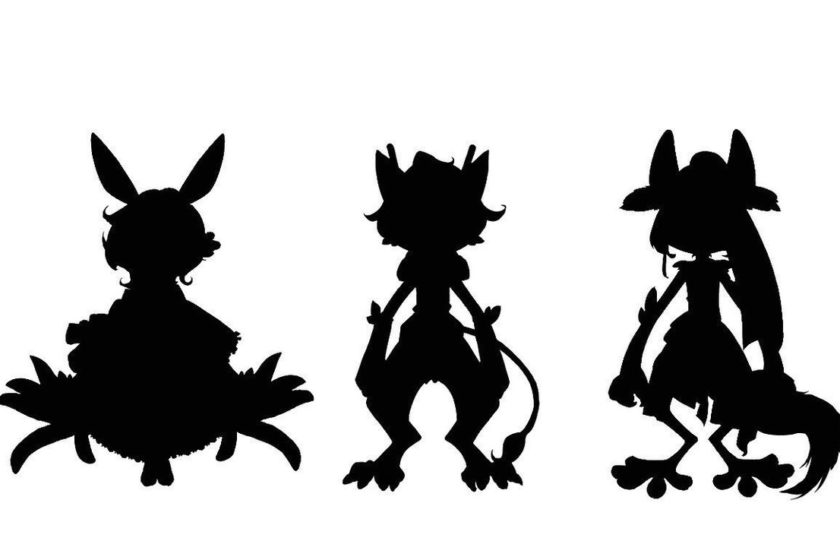 Voice actress Aoi Yūki launched a website on Sunday to reveal a new original project she is working on with the goal of getting an anime greenlit. The project has theme of “chimera,” and Yūki is herself in charge of the planning, original work, and original character designs. The project is currently titled “YUKI×AOI Chimera Project.” She has released several visuals for the self-made project, and they look really cute and interesting! She has been known to be a good illustrator, after all. Yūki debuted as a voice actress in 2003 and starred for the first time in 2008’s Kurenai anime. Her other notable roles include Tsuyu Asui in My Hero Academia, Madoka Kaname in Puella Magi Madoka Magica, Tanya Degurechaff in Saga of Tanya the Evil, Kayo Hinazuki in ERASED, and Diane in The Seven Deadly Sins. In addition, she has performed theme songs for a number of anime, often as part of the singing duo Petit Milady with fellow voice actress Ayana Taketatsu.