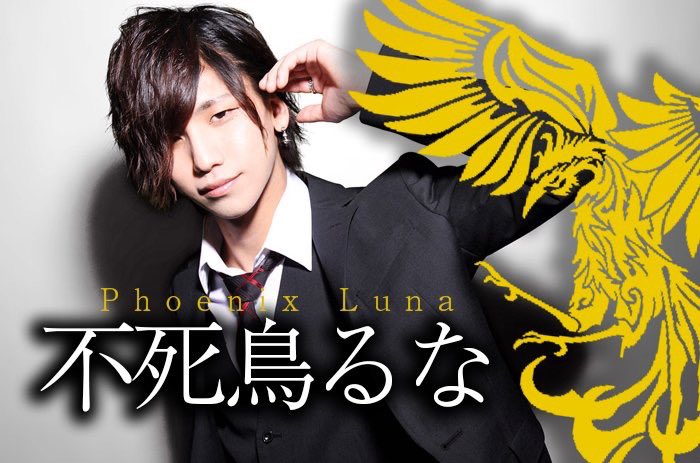 Meet @runaruna_000000, a 20-year-old host at Club Fusion by Youth in Shinjuku’s Kabukicho neighborhood. We don’t know much about his personal details other than that he’s from Ibaraki Prefecture, considers himself decent at impersonations, has a fetish for hands, and that he was almost stabbed to death not that long ago.

On May 23 a little before 4 P.M., 21-year-old female Yuka Takaoka gravely stabbed him with a kitchen knife in a nearby apartment and was subsequently arrested for attempted murder. The two had just begun living together a few days prior to the assault. It quickly became apparent that she harbored an unhealthy level of obsession for him when she confessed that she thought the best way for them to be together was to watch him die and then kill herself. @runaruna_000000 was unconscious for five days after the attack but ended up making a miraculous recovery, going back to work at the start of July.

“Sorry guys, but I survived this one. I’ll be going to work tomorrow and waiting there for my first request.”

While there’s no doubt that emotional complications would result after experiencing such a harrowing ordeal, @runaruna_000000 seems to be putting on a brave front publicly at least, even changing his professional host club name to Phoenix Luna in a nod to his recovery from near death. What a lad.

The bizarre case that seemed like the plot of an anime understandably generated a great deal of attention in Japan, and many net users celebrated upon his return to Twitter and work.

“It’s a good thing his face wasn’t stabbed.”
“Most importantly, his liver seems OK [in reference to the first tweet above].”
“It seems like he’s asking to be stabbed again with that new name.”
“He kind of resembles legendary Olympic medalist Yuzuru Hanyu.”
“If it were me, I would’ve moved to the countryside after that.”

All the best to Phoenix Luna as he returns to work, and hopefully with the support of his fans and fellow club employees he’ll have a smooth recovery!