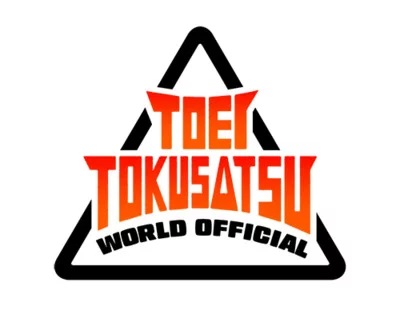 Toei announced on Thursday that it will launch a new global YouTube channel on April 6 that will update every day with new episodes from its catalog of tokusatsu (special effects) and anime shows, which include entries from the Kamen Rider and Super Sentai franchises.

The first two episodes of 70 shows will debut on April 6 with English subtitles. Anime included in the release include Mirai Robo Daltanious, Combattler V, Voltes V, and Daimos. Toei did not reveal a full list of the 70 shows that will be available on the service, so it is possible more anime will debut on April 6 aside from those four anime.

Toei stated that for now, subsequent episodes will not have English subtitles, but the service plans to make “a public call for subtitles in any language.”

The third and fourth episodes of Combattler V will debut on April 19, and subsequent episodes will debut on Sundays. The channel plans to add more episodes of Voltes V and Daimos at a later date. All three anime are part of director Tadao Nagahama‘s “Romance Super Robot Trilogy.”

In addition, Shout! Factory announced on Monday that it has launched a new linear streaming channel called “TokuSHOUTsu” dedicated to tokusatsu titles. The channel launched on Tuesday on PlutoTV.