For quite a long time, Studio Ghibli swore off the “streaming wars.” However, 2020 has proven to be a watershed moment for the studio, with the collection finally entering the digital space for the first time. But which digital space the films have entered depends on where you live, so this article serves to list which films you can watch, and where.

Last October, Studio Ghibli, GKids, and WarnerMedia announced an unprecedented deal to bring most of the Ghibli collection to HBO Max, the latter conglomerate’s answer to Netflix. The service, which currently available only in North America, launched on May 27 with the following titles:

In January 2020, Netflix announced that it would be the international host for all things Studio Ghibli. The company rolled out the same list of titles that is now available on HBO Max across Netflix in every country it serves except for the U.S., Canada, and Japan. If you live in one of those countries and don’t have access to HBO Max, you may be able to use a VPN to access international Netflix for the time being.

GRAVE OF THE FIREFLIES: HULU 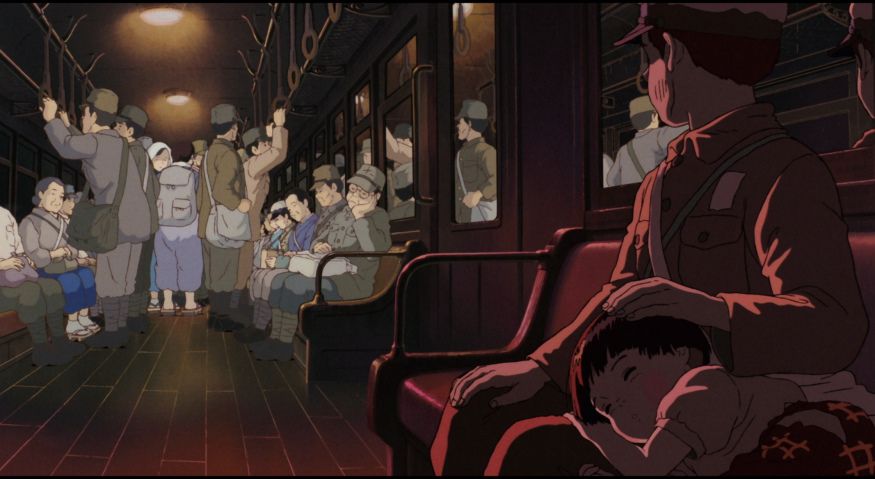 Isao Takahata’s gut-wrenching adaptation of Akiyuki Nosaka’s wartime short story is the one Ghibli movie you won’t find on HBO Max or Netflix. Due to distribution rights (the film was originally produced for publisher Shinchosha instead of Ghibli’s parent company, Tokuma Shoten), Grave of the Fireflies currently has a home on the Disney-owned service Hulu. Bring some tissues if you want to check this one off your watchlist. 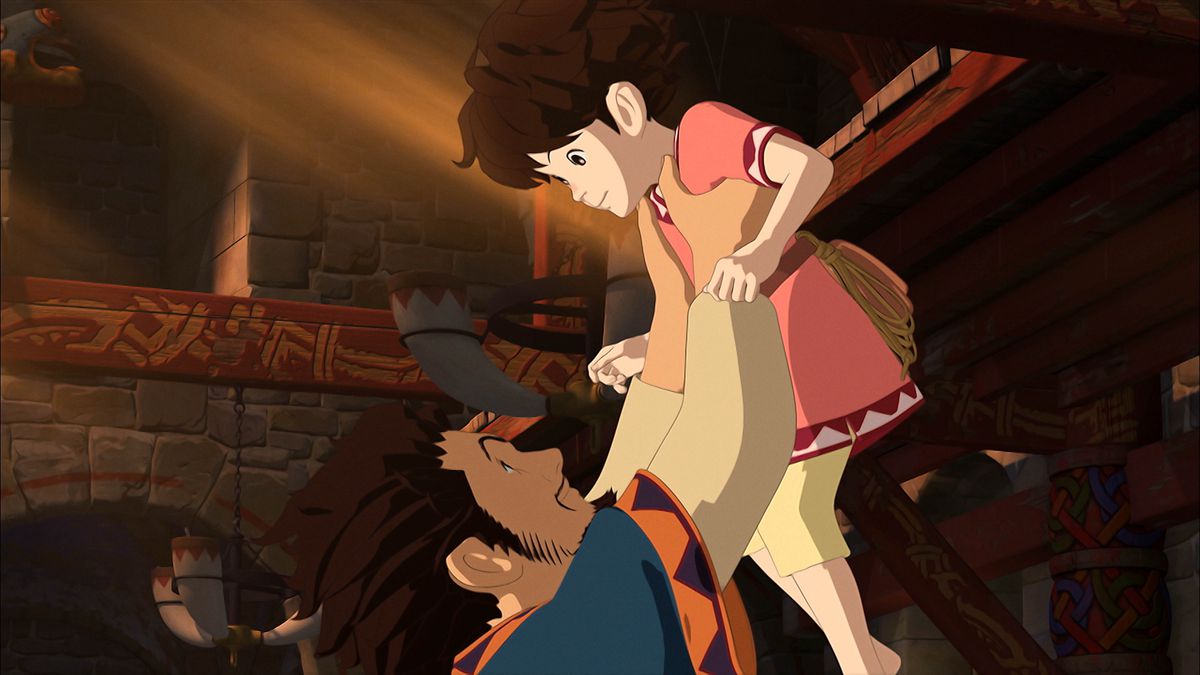 A TV series?! Yes, this might be the first time you have heard of this, but it does exist! Co-produced by Studio Ghibli, directed by Gorō Miyazaki, and animated by Polygon Pictures, this cel-shaded series is based on the fantasy book by Swedish author Astrid Lindgren, and a must-see for Ghibli enthusiasts. Amazon Prime debuted the series back in August 2019.

On top of striking deals with subscription streaming services in late 2019, Studio Ghibli unlocked access to its collection on digital library services. For the first time, the company’s films can now be purchased on Amazon, Apple, Vudu, and a number of similar services. So if you don’t want to tie yourself to a subscription, why not go for this option?