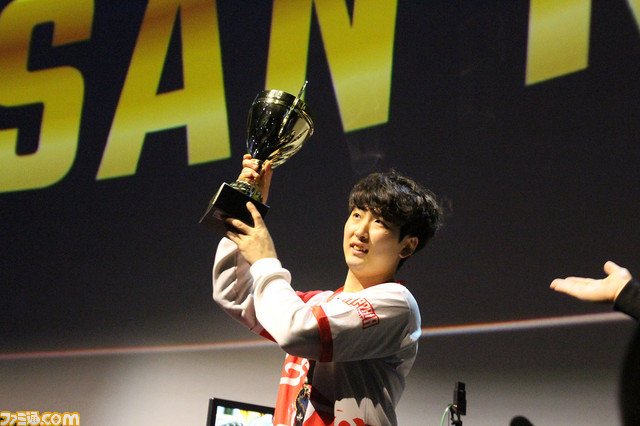 Sneaking out of your room at night is maybe a 5/10 on the delinquent scale but what about sneaking out of the country? Tekken player Hyun ho Jung (known professionally as Rangchu) did just that when he competed in the Tekken World Tour tournament finals all the way in Amsterdam last weekend. The player apparently left home in South Korea to make the trip to the finals without telling his parents. It’s all good though, since he took home the championship title. I mean, if I were his parents, I wouldn’t get too mad I guess…?

I made it to the top! Now I am champion!
My parents do not know I am travelling for the tekken tournaments happening overseas.
Can I now tell them that I won the tournament?
Thank you for everybody who cheered me! pic.twitter.com/nCtELFJR9l

Rangchu is a member of the Fursan eSports team originally founded in United Arab Emirates but the team enlists competitive fighting game players from around the world. In any case, let’s hope he isn’t in deep trouble for his little escapade.