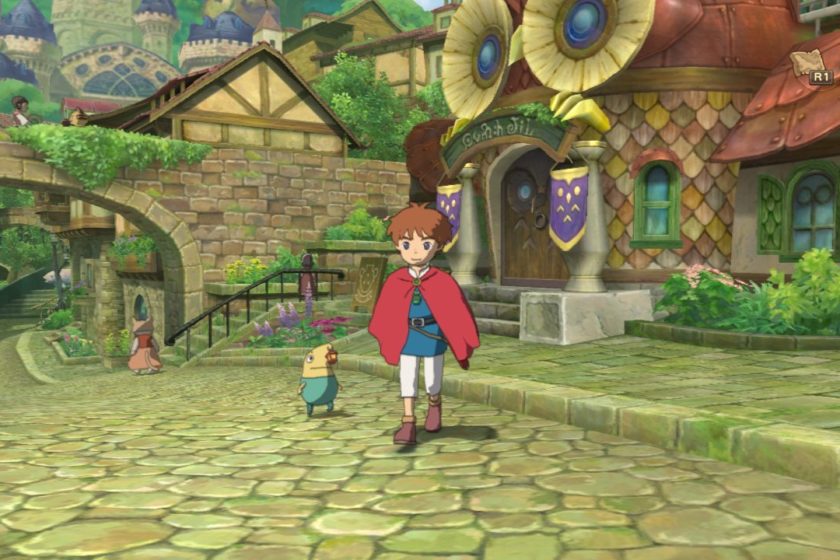 Apparently, Nintendo and the founder of Studio Ghibli, Hayao Miyazaki, were once making a game together.

Speaking to French news outlet Le Monde, former Nintendo artist Yoichi Kotabe divulged that the company was once on the brink of a historic partnership with Hayao Miyazaki.

According to Kotabe, Miyazaki was at one point offered the chance to work on a game for Nintendo. At first, Miyazaki expressed interest in such a coming together and even came up with a game idea for Nintendo. Unfortunately, the idea never evolved into a proper game project due to Miyazaki’s very busy schedule, and so Nintendo eventually gave up on the idea.

“Once, with Mr. Ikeda and Shigesato Itoi – the famous commercial sloganser who wrote the slogans for the Ghibli films – we went to see Mr. Miyazaki and offered to work together on a video game for Nintendo,” said Kotabe. “Contrary to what one might think, he did not say no. He told us that what would interest him would be to make a video game that takes place in the universe of insects, and where the player would see the world through the eyes of one of them. But that did not happen, he was busy.”

So apparently, Miyazaki was interested in making a game that takes place in the universe of insects, and where players play as them. Considering the unique proposals woven into Miyazaki’s films, especially those involving nature, it’s not difficult to see why he pitched in this sort of idea.

In any case, there’s always the Ni no Kuni series to fill that Ghibli-shaped hole in your heart if you so happen to be both a gamer and a fan of their works.