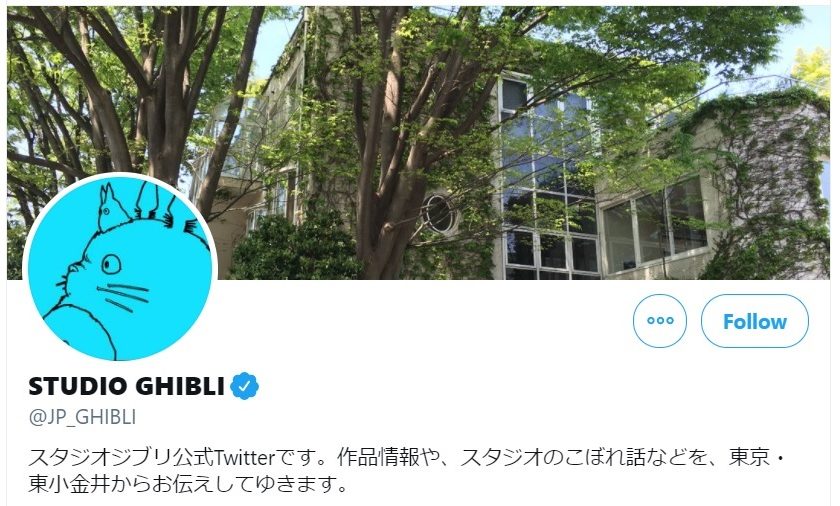 However, given that Ghibli is based in none other than Japan, the language used in most, if not all, of their tweets would naturally be Japanese. As a result, fans from other countries might not be able to properly understand their Tweets outside of some questionable machine translations.

Thankfully for everyone, some international fans who understand Japanese have been translating Ghibli’s tweets into other languages; something that the studio themselves has acknowledged and even expressed gratitude for!

It is heartening to see how Ghibli fans all over the world can be united even beyond language barriers through simple gestures like this!