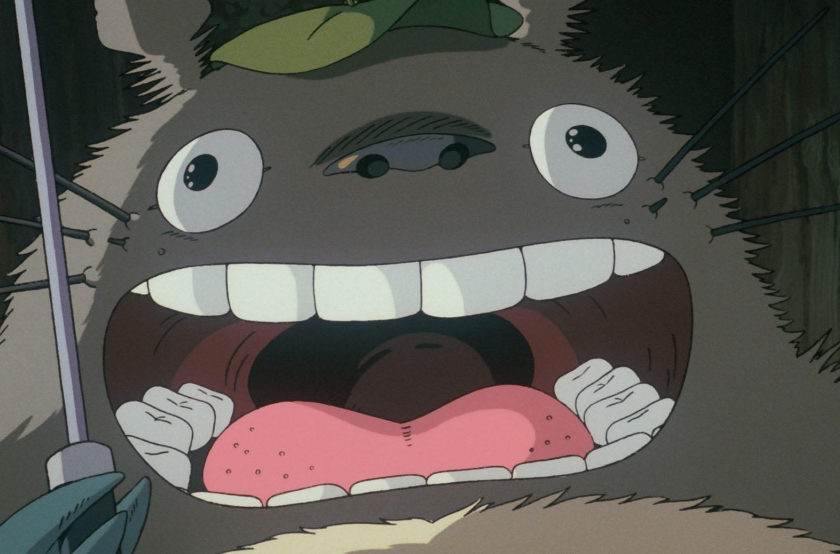 Earlier this fall, Studio Ghibli made the sudden and generous announcement that it was releasing a collection of images from eight of its beloved anime movies, free for anyone to download from its official website and use however they want “within the scope of common sense”, with a second batch from another six films being added shortly after.

Once again, Studio Ghibli has just released its third set of free-to-use images, this time covering five features from the late ‘80s and early ‘90s, each represented by 50 images for a whopping total of 250 images The big deal, obviously, is the inclusion of My Neighbour Totoro. 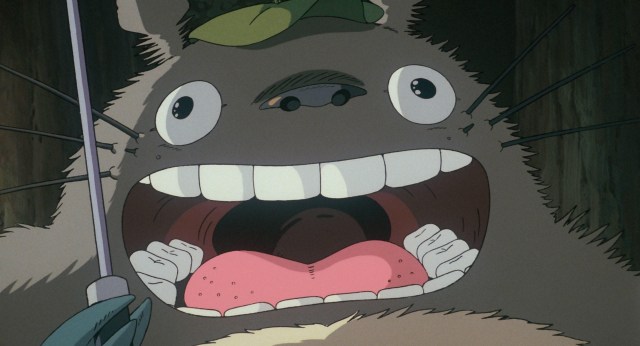 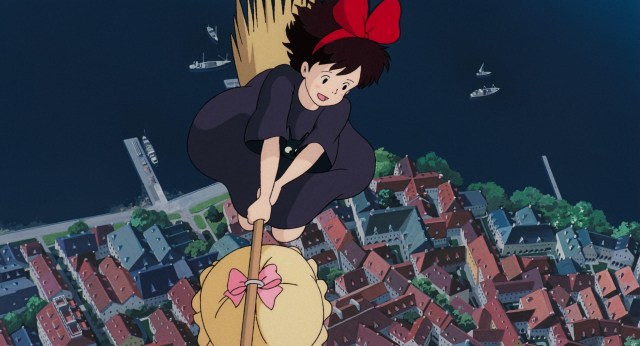 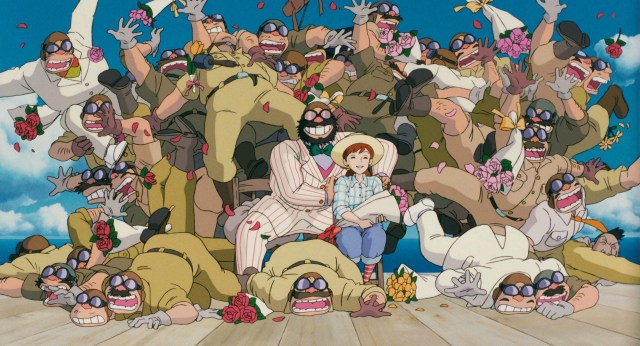 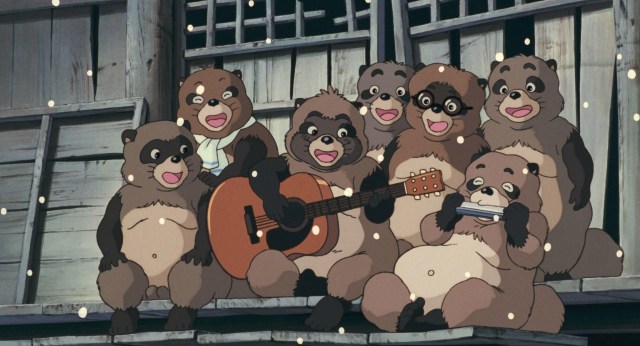 ▼ Ocean Waves/I Can Hear The Sea 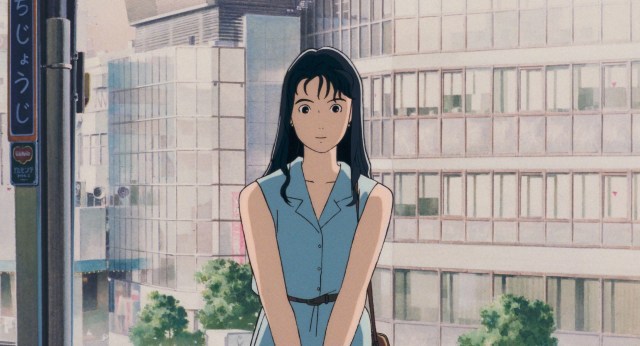 The images, which can be downloaded from the official Studio Ghibli website, are a beautiful reminder of the stunning hand-drawn animated scenes produced by the studio. While they’re beautiful to browse through on their own, the images can also be used as screensavers, inspiration for artists and aspiring animators, or for printing out in glossy colour to decorate the walls of your home.

What will you be doing with these images? Let us know in the comments!