Donguri Kyowakoku is the nation’s go-to chain of retail stores for anything and everything Ghibli-related. This time, they’ve just announced the arrival of plush toys that turn into eco-friendly tote bags.

The new plushies feature characters from two of Ghibli’s most beloved films. First up is the fox squirrel from the 1986 animated feature film Laputa: Castle in the Sky. 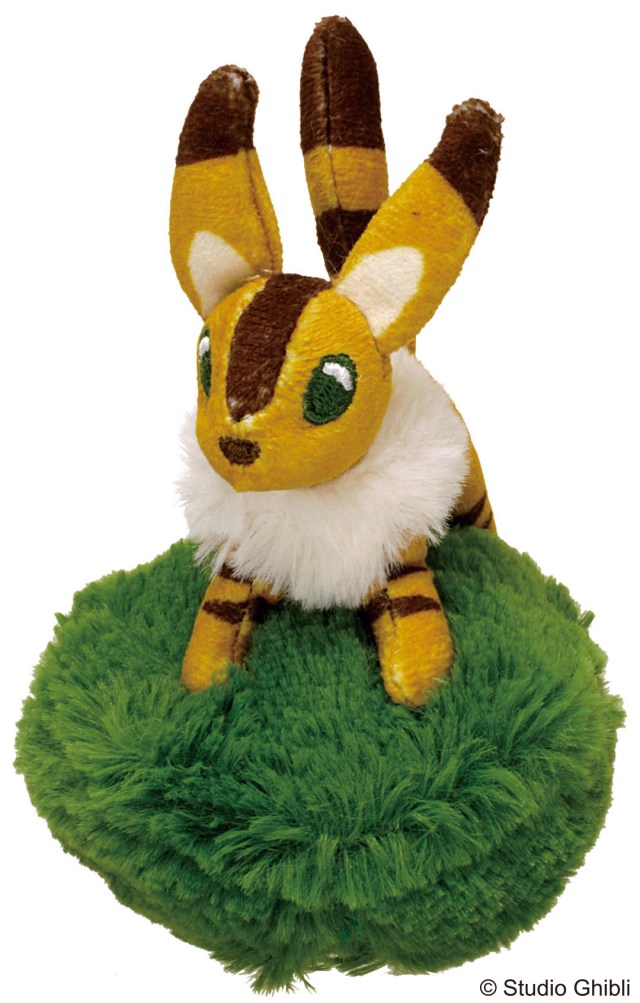 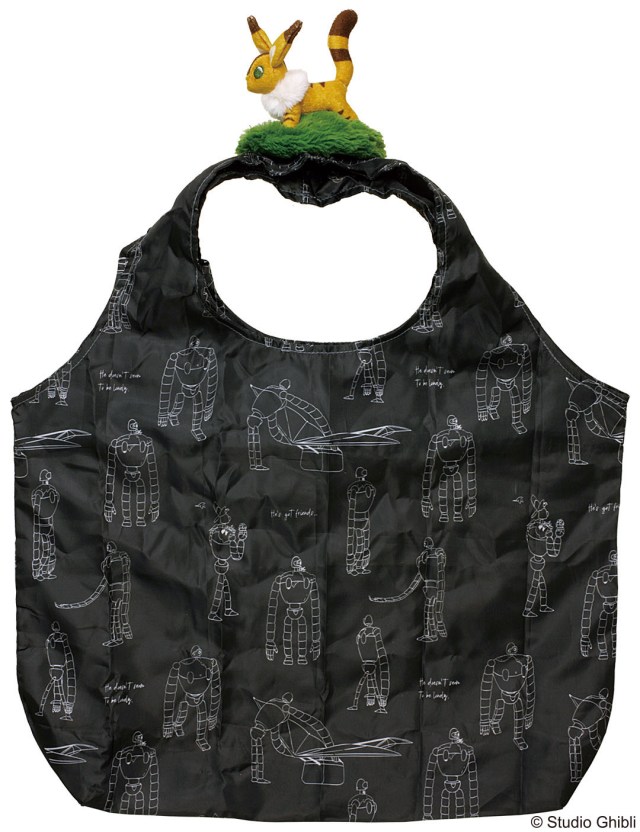 The other plushie available features two supporting characters from the 2001 anime film Spirited Away. 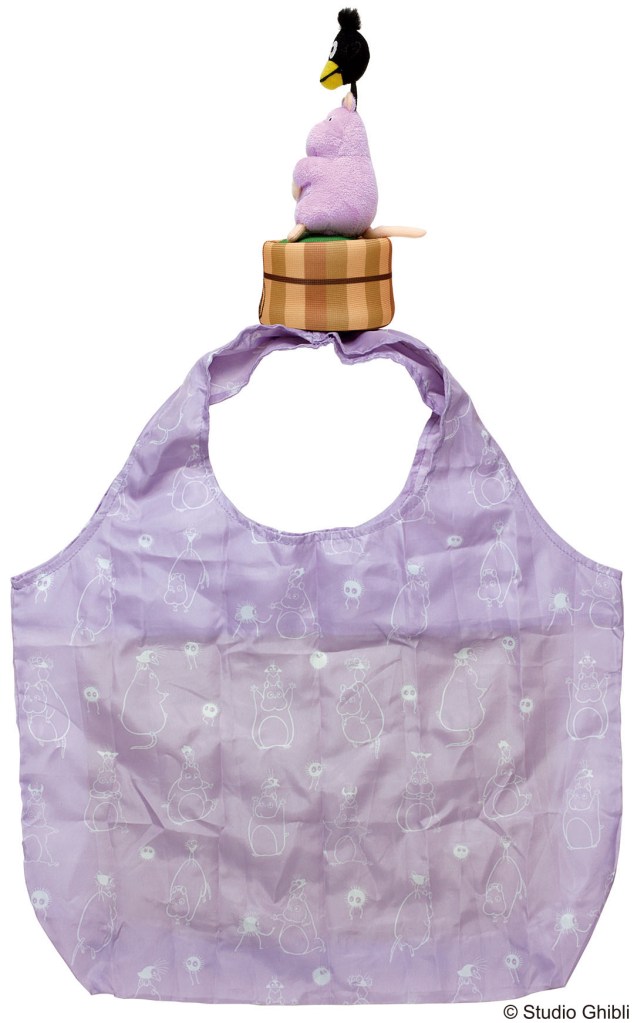 Both these plushie eco bags went on sale from 1 July at Donguri Kyowakoku stores around Japan and online, where they retail for 2,800 yen (US$26.04) each.