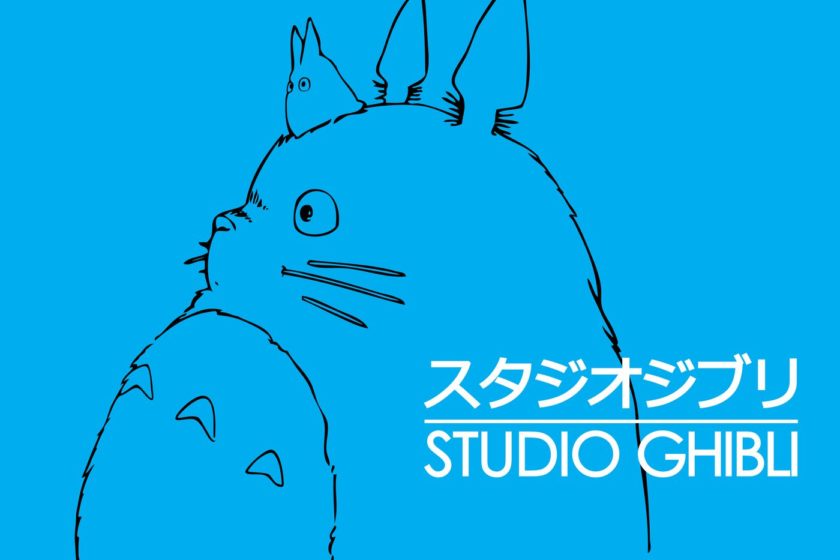 For two weekends running, the studio has completely dominated the box office with catalogue re-releases. Both this week and last, the ranking was topped by Hayao Miyazaki’s Spirited Away (1st), Princess Mononoke (2nd), and Nausicaä of the Valley of the Wind (3rd). Tales from Earthsea, directed by Miyazaki’s son Goro, climbed from 9th to 8th. (Technically, Nausicaä isn’t a Ghibli production — Ghibli was founded shortly after the film’s release, and went on to hire many of the people who had worked on it at the studio Topcraft. The film has subsequently been folded into the Ghibli canon, and is often marketed as one of the studio’s works, including for this re-release.)

On June 26, the studio’s distributor Toho launched a campaign the four features across 372 theaters under the slogan “Once in a lifetime, Ghibli in the cinema.”

What do you think of the success of the Ghibli re-releases? Let us know in the comments!