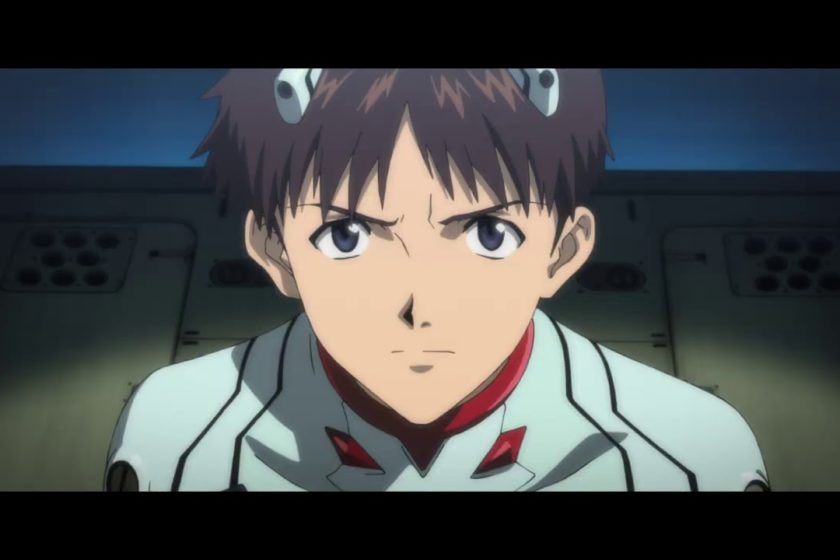 Studio Khara, the studio that was behind the final Evangelion movie, revealed that Studio Ghibli themselves lent a hand in the movie’s development. But the reason why is one that will surprise you!

Without divulging spoilers, there was a specific point in the movie that Hideaki Anno and Studio Khara wanted to animate traditionally. Instead of using digital drawing pads, they decided to produce physical drawings, then photograph the cels frame-by-frame using an animation shooting table.

That being said, Studio Khara did not actually have a shooting table. Like most, if not all, of their contemporaries, Studio Khara was doing their animations digitally. And that’s when the veterans at Hayao Miyazaki’s Studio Ghibli (who are still using traditional animation in their upcoming movie How Do You Live?) come in to the picture, as they were the only ones that still had a shooting table that Studio Khara could use!

This interesting piece of trivia was revealed in a tweet from Studio Khara themselves, which you can check out below:

Needless to say, this revelation elicited lots of comments from Twitter users who praised the usage and preservation of traditional animation techniques in Evangelion 3.0+1.0:

“Keeping one of these machines around and in working order – I’d expect no less from Ghibli.”
“That’s Old Man Miyazaki’s studio for you. They take care of their tools.”
“When I saw Thrice Upon a Time in the theater, I felt like there was something nostalgic about the animation in that scene. So this was the reason!”
“Shooting animation like this is pretty much a lost art nowadays.”

Studio Khara’s tweet also revealed that this shooting table is the one and only one that Ghibli has left. Hopefully such animation equipment and techniques will continue to have a place in the world of anime even as the craft continues to become more sophisticated!