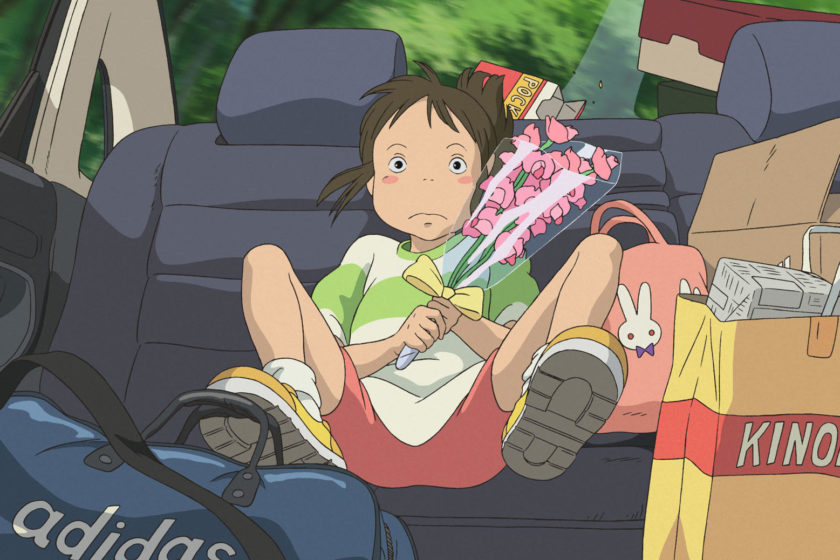 Over the last few weeks, the Demon Slayer: Mugen Train anime movie’s Japanese box office total has passed big titles like Your Name, Frozen, and Titanic on its way to becoming only the second movie ever to earn more than 30 billion yen (US$285.7 million). The big question now is whether or not Demon Slayer will pass Studio Ghibli’s Spirited Away, the most successful film ever in Japan.

With Demon Slayer’s most recent reported earnings at just under 30.3 billion yen (US$288.6 million), it was drawing awfully close to Spirited Away’s 30.8 billion. However, the gap between the two actually just got a little wider, as movie distributor Toho has just announced that Spirited Away’s box office total is higher than everyone has been saying it is, and is actually 31.68 billion yen.

Revising Spirited Away’s box office number now, a full 19 years after it premiered, might seem like Toho being sneaky to make sure it stays at the top of the list. However, Toho, who is also the distributor for Demon Slayer, is simply being thorough in their accounting as it returned in the summer of 2020 as part of a revival screening series, a treatment also given to Nausicaa of the Valley of the Wind, Princess Mononoke, and Tales from Earthsea.

The revised figure was discussed during a press conference held by Toho, with executives from the company explaining that it’s customary for the company to announce individual film’s annual performance at the end of the year. While the decision to officially share the Spirited Away revision at the press conference was something jointly decided upon by Toho and Ghibli, the aim wasn’t to reaffirm Spirited Away’s grip on the top spot, but rather to prepare people for what the distributor feels is its likely surpassing. “If we announced [the Spirited Away revision] after Mugen Train passed 30.8 billion yen, it might look like we were trying to retroactively move the goalposts,” said Toho managing director Minami Ichikawa. “The record is now at 31.68 billion yen,” summarized Toho movie sales division head Mitsutaka Yoshida, “but I think that might be getting broken later this month.”