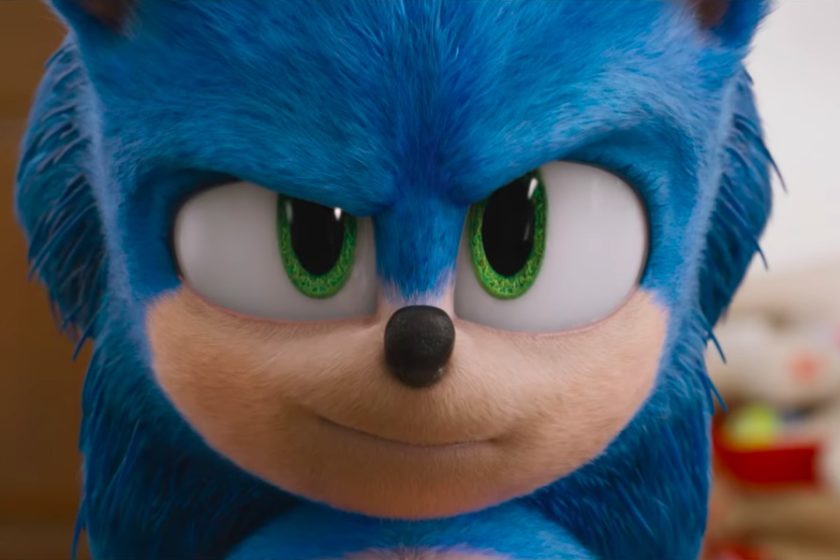 Paramount Pictures announced on Thursday that it is producing a sequel to its Sonic the Hedgehog film, with Jeff Fowler returning as director, and Pat Casey and Josh Miller as returning scriptwriters.

The film was slated to open in Japan on March 27, but Japanese film distributor Towa Pictures delayed the opening of the film in order to help curb the spread of the COVID-19 coronavirus disease. It will open in Japan with the title Sonic The Movie.