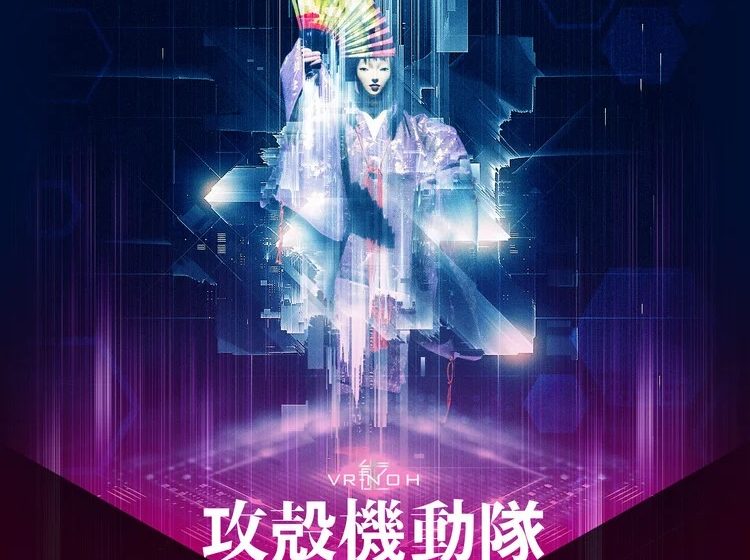 Masamune Shirow’s Ghost in the Shell manga is inspiring a “VR Noh” stage play production that will run at Tokyo’s Setagaya Public Theatre on August 22 and 23. The production unveiled a visual of the lead character Motoko Kusanagi in Noh attire on Saturday with the tagline, “To a cyber world that has transcended tradition …”

The production will feature performers from Kanze, a school that has preserved the classic Japanese dance and theater traditions of Noh for nearly seven centuries. It will also use various cutting-edge technologies in virtual reality, and it will not require VR sets to enjoy.

Advance ticket sales have begun on Saturday, and sales to the general public will begin on June 20.